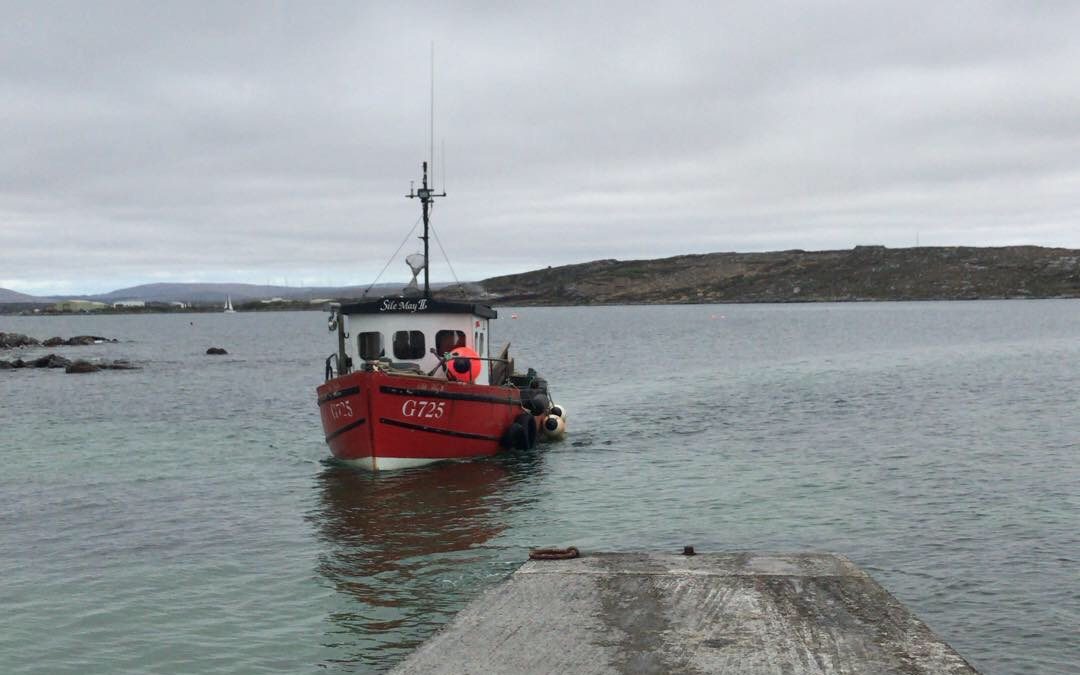 With only a few short days before polls open, fishing hasn’t featured highly (or even at all) in the national campaign narratives of the main parties contesting the 2020 General Election.

The February issue of The Skipper went to print before many of the party manifestos had been launched. However, since then we’ve downloaded and gone through them to see what exactly parties contesting the election do have to say about fisheries (if anything).

Where they haven’t mentioned fisheries at all in their manifestos we’ve contacted them to ask them what fishing and coastal communities could expect them to fight for in relation to their lives and livelihoods if elected.

So far we’ve covered Sinn Féin’s, Labour’s, the Green’s, Fine Gael’s and Fianna Fáil’s manifestos. Rounding up that list, here we take a look at what the Social Democrats and People Before Profit have to say about fishing.

The Social Democrats, in their 123-page manifesto, are promising to ‘Invest in Better’. So what exactly does that mean in terms of fishing and the concerns of Irish fishermen and women?

With respect Brexit, the Social Democrats say that in order to “respond to an immediate issue” they “would maintain a special Brexit fund to Enterprise Ireland to help insulate indigenous industries traditionally heavily dependent on trade with the UK (particularly agriculture, food and beverage, fisheries and energy)”.

On fisheries more generally they say they will work to ensure more sustainable fishing practices, and introduce marine protected areas (MPAs) to cover certain nurseries for species which are still below maximum sustainable yield. Within these, they say, there would “be a total ban on fishing”.

The party also promise to work towards an EU-wide ban on super-trawlers and ensure current controls are strictly observed and adequately resourced.

Regarding the development of offshore wind—currently, a concern around the coast, particularly for inshore fishermen and women—the Social Democrats say they would establish “a new Offshore Wind Development with a specific mandate to attract investment” so as to fully exploit our offshore wind potential.

In response, a People Before Profit spokesperson told The Skipper the party would support “equal rights for Irish fishing in EU.” Rather than just penalising Irish boats, they say, we need to check the landing size of all boats landing into Irish ports. They also promise to support the removal of Relative Stability from the Common Fisheries Policy.

Regarding Brexit, People Before Profit say they would fight to ensure any boats from the EU that may be displaced by Brexit are not allowed to fish inside the 6-mile zone. They would also support compensation for any loss of fishing areas post Brexit.

Alongside this, People Before Profit say we need to prioritise small scale inshore fishing and subsidised training for new entrants. In terms of safety, they say, all safety equipment on small inshore fishing boats to be grant aided 50 per cent.

Regarding ‘sustainable fishing’ People Before Profit say we need:

With respect offshore wind development, People Before Profit’s Election Manifesto 2020 states that if elected they will be pushing for the creation of publicly-owned companies for offshore wind generation.

So there you have it. Whether you think either of those party proposals say something in terms of a new vision for Ireland’s fishermen, women and coastal communities is up to you. If you haven’t already, you can read the rest of the fisheries promises we’ve covered here on The Skipper here, here, here and here.