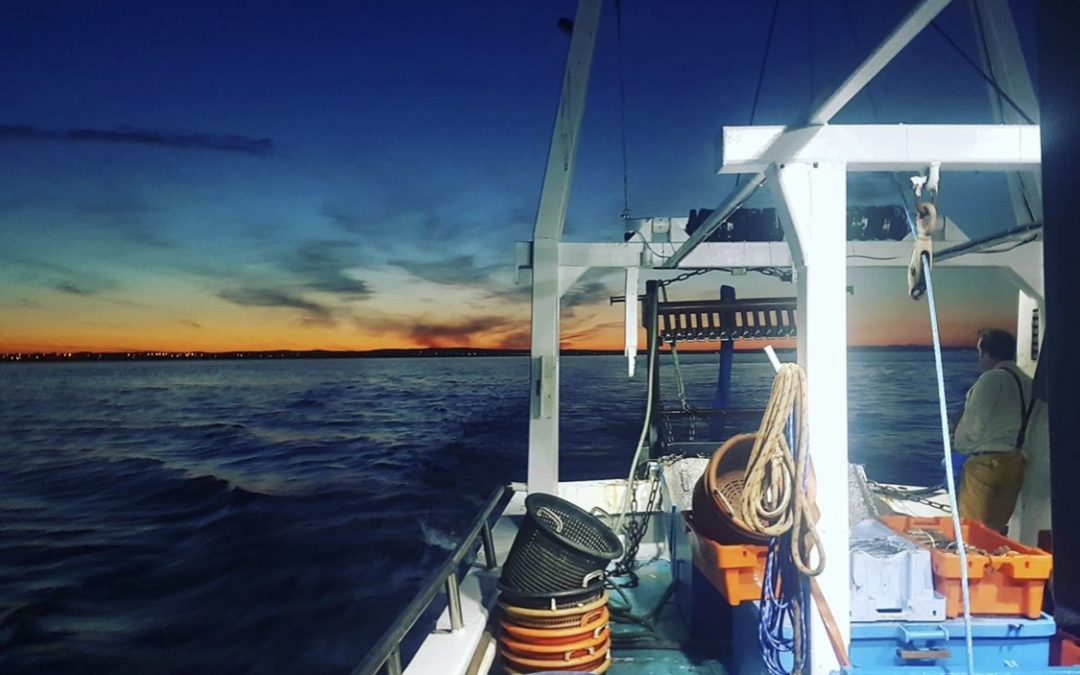 Ask a fisherman or woman what they think about Fine Gael’s track record on fisheries and they’ll probably tell you it’s not been great. Ask them about Fianna Fáil’s and you’ll likely get the same answer.

Though fisheries haven’t featured highly in the discussion thus far, with campaigns now in full swing for the General Election on February 8, fishermen and women are waiting with open ears (and a great deal of frustration) to hear something (anything?) on fisheries from the parties contesting this election.

So what do their manifestos have to say about fishing?

Both Fine Gael and Fianna Fáil launched theirs yesterday (January 24), after the February edition of The Skipper had gone to print. But we’ve downloaded them and gone through them to see what exactly they do have to say about fisheries. With ‘Just the Facts. Ma’am‘ we’ll let you decide for yourselves.

In terms of ‘A future to look forward to’ regarding the seas around our coast two pages of Fine Gael’s 109 page General Election manifesto are dedicated to promises relating to ‘Protecting our Ocean Wealth’.

With respect fisheries specific promises Fine Gael say they are “committed to the sustainable development of the fisheries sector, ensuring that stocks are protected so the next generation have the opportunity to continue the family tradition of deriving an income from the sea.”

Regarding Brexit they say:

In terms of Investment in harbour infrastructure, Fine Gael promise to:

On aquaculture they say:

Also worth highlighting are they party’s more general manifesto promises regarding the seas around Ireland. Here, say Fine Gael, they will:

So what then are Fianna Fáil offering coastal communities and fisheries in their 152 page ‘An Ireland for All’ manifesto?

In their manifesto, Fianna Fáil say they are “committed to protecting our coastal and fishery communities.” This, they say, “will be particularly important in the aftermath of Brexit.”

And so here are some of the promises the party are making:

Brexit, they highlight, presents a major threat to the Agri-Food and fishing industries given the deep economic trading links with the British Market. The sector is acutely vulnerable to sterling fluctuations that jeopardise profitability. In addition, the prospect of trade barriers or transportation impediments will directly hit the profit margin on agricultural goods. Thus, Fianna Fáil are promising to:

On fisheries more specifically and securing ‘a strong fisheries sector’ here Fianna Fáil are promising to:

Image by Cormac Dunne taken off the coast of Gormanston on the razor boat, Our Rose DA 110