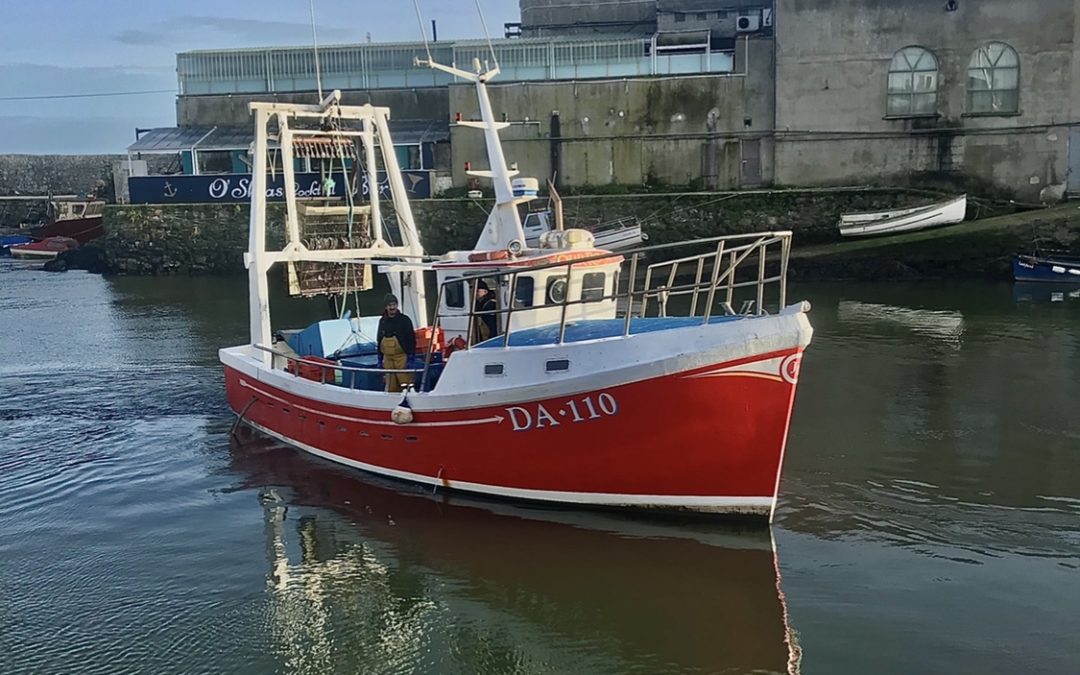 The Green Party today (January 25) launched their General Election 2020 manifesto – ‘Towards 2030 A Decade of Change’.

So what do the Greens have to say about fishing? Running with E.O. Wilson’s suggestion, they state:

“Our sea area is ten times the size of our land area and its ecological status is in crisis because of climate change and the unsustainable fisheries policies that have continued for decades.

“We can restore habitats and increase the ability of the marine system to abate the worst effect of climate change by designating large marine protected areas.”

How will they do this? The Greens promise to:

“The selection and management of the areas will be informed and combined with a major scientific survey, assisted by all relevant State agencies, of the changes that are taking place in the North West Atlantic due to climate change,” they say.

Other promises from the Greens on fisheries include:

As part of their manifesto the Greens also espouse a commitment to:

Whether those promises suggest a new or fair deal for fishing and coastal communities we’ll leave that up to you.

More as we get to them and as they come.