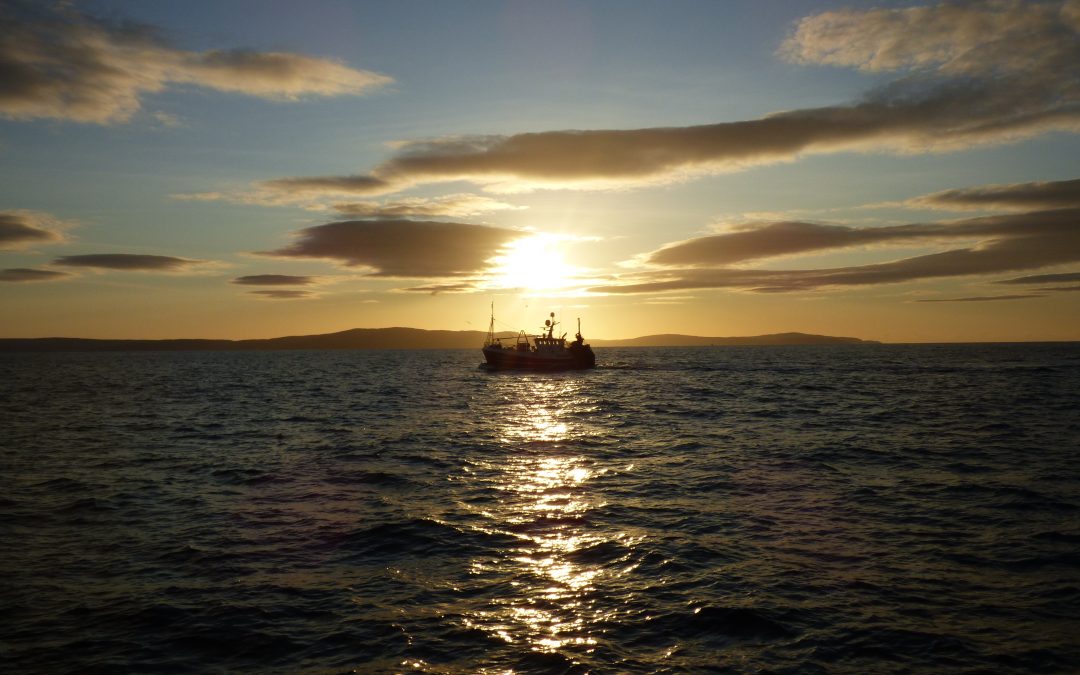 One thing, as a fisherman or woman, you won’t be getting from a Labour led government (however unlikely) is a dedicated Department of the Marine.

Today (January 28) Labour launched their general election manifesto. Like the others, Labour’s 44-page plan for ‘building an equal society’ largely focuses on housing and health (fair enough). Three pages are, however, dedicated to ‘Agriculture, Food and the Marine’. So what of fishing in that equal society?

“The Department will take a lead role in the development of sustainable farming, fishing and forestry in Ireland, helping to create new jobs in all regions of the country.”

Regarding Brexit, Labour say they will create a “contingency fund to support sectors of the economy facing negative consequences for jobs and livelihoods from Brexit, including a scheme to support the sector in the case of fluctuations in the value of the British Pound.”

While they do have something more to say on agriculture and about what they will do for “small and disadvantaged farmers under the upcoming reform of the CAP”, on fishing specifically (or rather the Marine) Labour’s promises extend to setting up “maritime conservation zones to allow Irish fish stocks to recover and also to protect Irish waters from overfishing post-Brexit.”

This, they say, will require enhanced Naval Service resources for enforcement. To this end, under their Defence section Labour promise to “develop a strategy to expand the Naval Service so that it can fully patrol all our waters, for the regulation of fishing, to protect marine reserves, to improve our sub-surface detection/search capacity and to defeat drug smuggling operations.”

Anything else in there? Not a lot (for fishing), says you – though Labour do promise to implement the coming EU ban on single-use plastics (for more on that see the February issue of The Skipper), and say they will facilitate the development of renewable electricity “especially off-shore wind generation.”