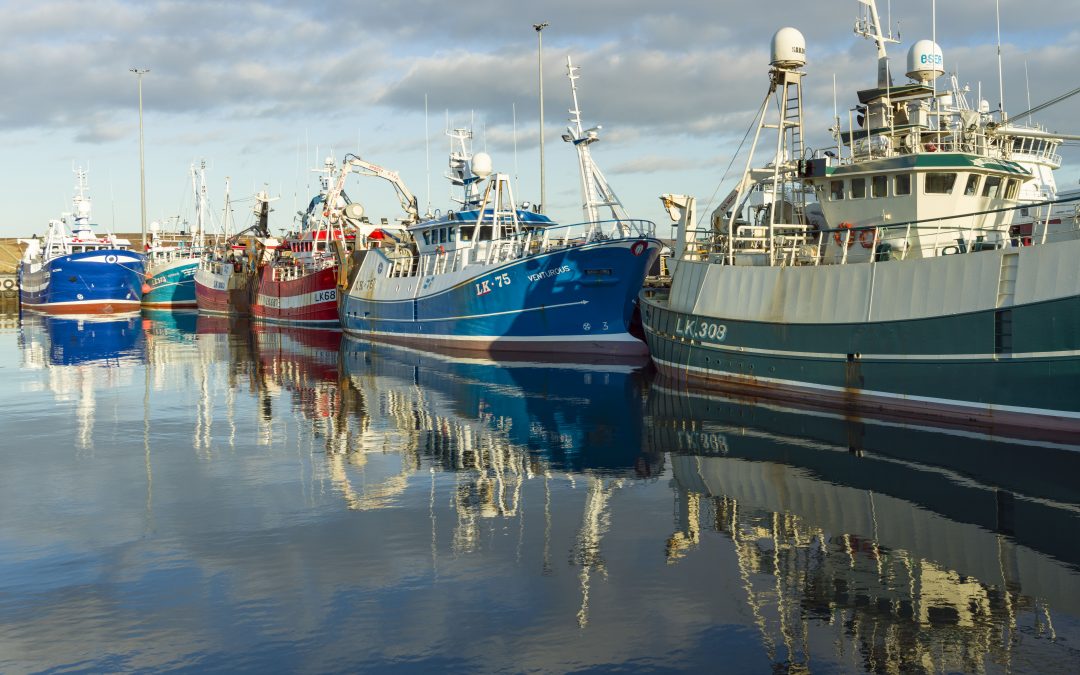 Due to the conflict in Ukraine the cost of marine diesel in the isles has more than doubled compared to this time last year, making fishing trips uneconomical and local businesses unviable.

Shetland Fishermen’s Association is adding its voice to calls from the wider UK industry for some form of temporary support from government to sustain fishing fleets through this time of crisis – and protect the valuable food supply on which the nation relies.

Nearly 50,000 tonnes of fresh fish and shellfish were landed in Shetland alone last year, providing nutritious and low-carbon meals for millions of people. Over one month on from the start of hostilities in Ukraine, governments elsewhere have been grappling with global supply chain concerns – with food and energy security foremost in consumers’ minds as prices begin to rocket.

“War puts things in perspective, and every household and industry across the UK is feeling the strain of rapidly rising fuel bills, but our governments need to be aware that boats have been struggling – and that we can’t keep fishing for long in the current climate.

“Already in Shetland we’ve seen crews forced to consider tying up, taking wage cuts, or being let go altogether until vessels become viable again. That won’t happen soon without a show of support for our industry, as other countries have chosen to do.”

The current mismatch of low cod quota and abundant cod stocks around Shetland compounds the fuel issue. With cod having to be avoided, but also being prevalent, crews are forced to fish less efficiently – meaning their boats use more fuel than would be necessary under more realistic quota levels.

In France, fishing fleets will be able to stay at sea thanks to a government funded four-month subsidy of €0.35 per litre of fuel. The Spanish government has committed to lowering taxes at state ports and offering low-interest loans to help keep fishing vessels viable. This allows their fleets to continue fishing, many of them in the waters around Shetland, while local boats face being tied up at the quayside.

Industry support measures are also expected to be announced in the Republic of Ireland, and even in Northern Ireland – part of the same United Kingdom – a temporary tax break for fishing vessels is being considered by ministers.

“The knock-on effects of Shetland’s fishing fleet being forced to tie up would be a hammer blow to the economy of our islands, the wider supply chain, and to the nation’s entire food supply – with more fish landed here every year than in England, Wales and Northern Ireland combined. Ministers need to take notice, and action, now – to help our fishing fleet keep feeding the nation.”