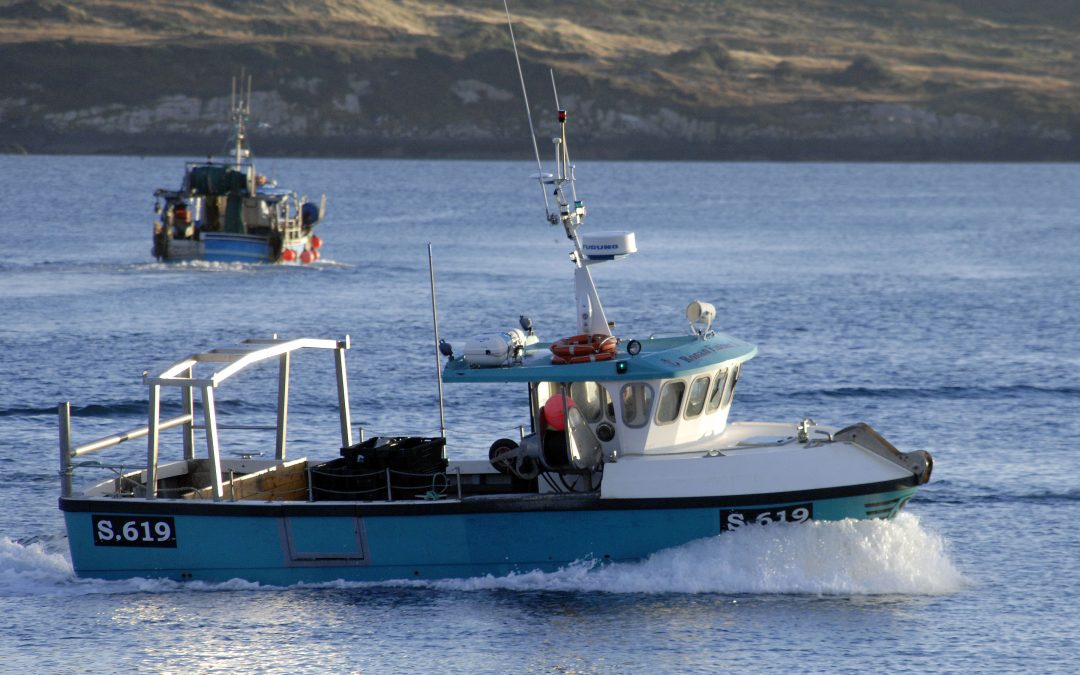 In a statement released this evening they said:

Given that the past two years have probably been the most challenging in recent memory for the Inshore Sector and bearing in mind the numerous and serious challenges that lie ahead, any meaningful support for the sector can only be welcomed. Provisional feedback from the majority of our members suggests the Minister’s announcement has been broadly welcomed by them. We are however waiting for the full detail of the scheme to be made available to make a more detailed analysis.

Some serious and valid concerns have been raised regarding the eligibility reference period of January to June, something we believe is not in line with the Seafood Sector Taskforce Recommendation. For many genuine operators, inshore fishing takes a seasonal pattern, particularly for those with smaller boats involved in the shrimp fishery, who with little opportunity to avail of in the first six months of the year, would traditionally make the vast majority of their income in the latter half of the year. These operators have faced the same challenges as their counterparts who would make the majority of their income in the first six months of the year. They deserve, and need the same level of support. While we welcome the provision of an appeals mechanism, on principal alone we believe the reference period should be inclusive of the full twelve months of 2021.

Again while awaiting full details, concerns have also been raised regarding the online element of the both the application process and the training modules. A lack of digital proficiency within the Inshore sector was identified in the Inshore Fisheries Strategy as a Key issue, and since its publication no actions have been taken to address this issue. Acknowledging the world is becoming digitalised we stand ready to assist members in any way possible in order to prevent this from becoming a barrier to them getting the badly needed support they deserve.