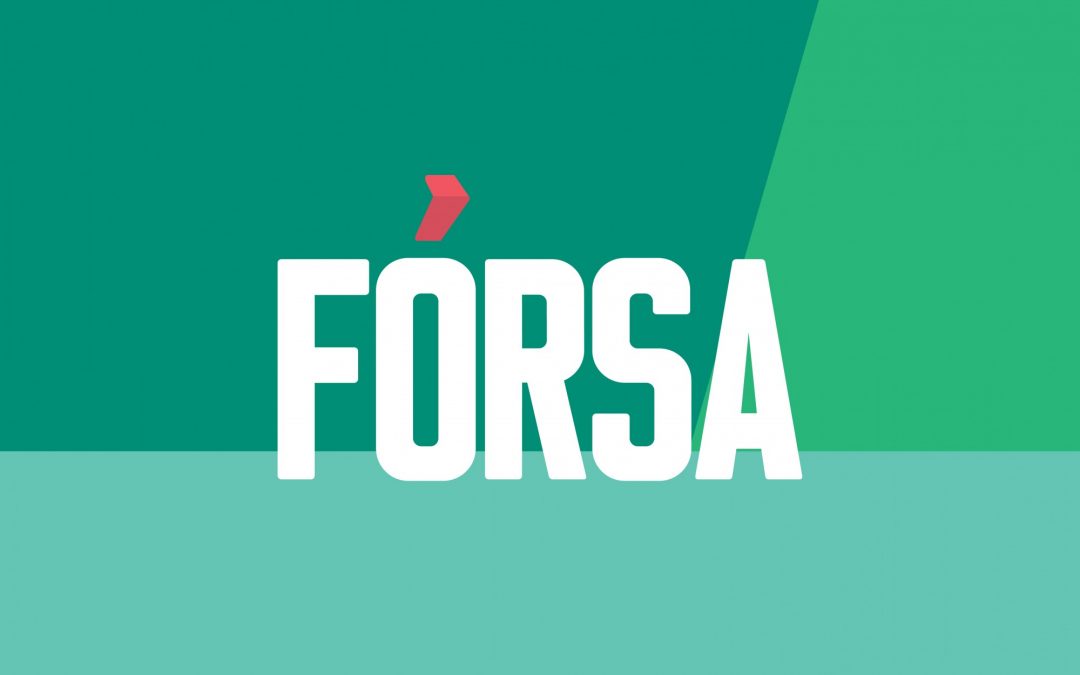 Fórsa advised management at the Sea Fisheries Protection Authority (SFPA) on 11th January last that the union was reactivating industrial action which had previously been suspended (in March 2021), and a 24-hour work stoppage by all 110 Fórsa members at SFPA is to commence from midnight Wednesday (19th January).

Fórsa members at the SFPA, who are represented by the union’s Marine branch, voted overwhelmingly in favour of industrial action in February 2021, in a dispute involving the findings of an independent review of the SFPA carried out by Price Waterhouse Coopers (PWC). Fórsa had agreed a proposal with management to undertake a joint approach to implementing a series of 47 recommendations emerging from the review.

However, management at the SFPA has sought to implement and impose these recommendations without the input of the staff representatives in the agency, which is necessary to ensure the joint approach agreed by all parties.

Planned industrial action in March 2021 was suspended when the parties had agreed to attend a reconciliation process under the auspices of the Workplace Relations Commission (WRC). Meetings took place as part of this process in March, April and May 2021 without resolution.

By agreement, the matters in dispute were referred to the Labour Court, and a hearing took place in June 2021. The Court ultimately advised the parties that the issues in dispute could only be resolved through a binding arbitration, which both parties assented to.

However the arbitration process, scheduled for July 2021, was disrupted at the last minute when the SFPA informed the Court that any outcome would need to be approved by the Department of Public expenditure and Reform. Consequently, the Labour Court was unable to assist any further.

Consequently, Fórsa has issued notice of industrial action as follows:

Fórsa has advised the SFPA that it reserves the right to issue notice of further industrial action.

The union has further advised that a commitment from SFPA, without any preconditions, to return to a process of binding arbitration by the Labour Court, would have a significant chance of acceptance by Fórsa members and avoid the planned work stoppages.