Government needs to act on urgent appeals from our fishing communities 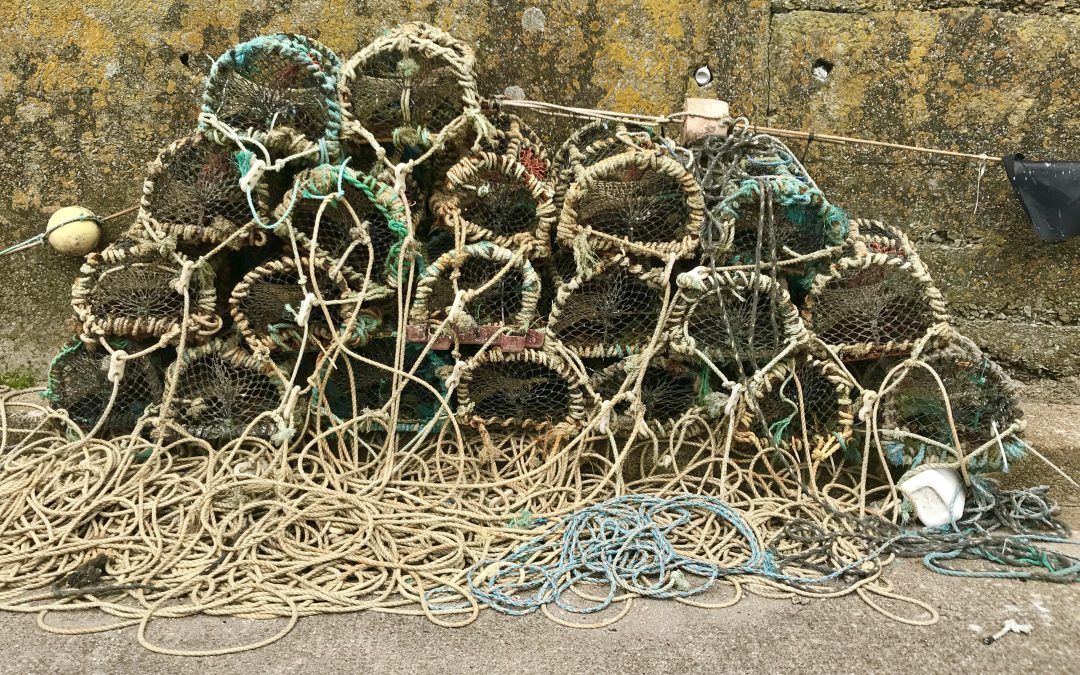 Sinn Féin TD for Donegal Pádraig Mac Lochlainn has again called on the Minister for the Marine, Michael Creed, to work with his government colleagues to deliver the financial supports needed “to bail out our coastal fishing communities in this unprecedented crisis”.

Deputy Mac Lochlainn was speaking following the issuing of press releases by all of the main fish producer organisations in the country, appealing to the Minister to “meet them half way” and deliver the financial supports needed.

He said: “These statements by the fishing industry are a damning indictment of the total inaction of Minister Creed and this government. As they state, not one additional cent has been provided to the fishing community in this unprecedented crisis with markets collapsing and indeed, the Minister has effectively turned his back on the entire fishing sector.

“The Minister knows very well that the temporary tie up scheme he announced will fail as it is too little, too late. The fishing representative organisations had called for a tie up scheme to be operational for the two months of April and May as well as a further period of support in June.

“Instead, the Minister has announced a scheme that has been labelled ‘useless and ‘not fit for purpose’ by the fishing industry. This very limited scheme will be operational from June 1st and that will not incentivise a tie up of fishing vessels.

“This is the latest example of a Minister and a Department that has not been acting in the best interests of our coastal fishing communities. But the stakes are now higher than ever and the Minister must change course and finally do what is right by this vital sector that is worth over 1.2 billion euro to the Irish economy and that employs over 16,000 people.

“I again appeal to Minister Creed and the government to step up and meet the fishing industry “half way” as they have today appealed for and to bail out our coastal fishing communities in this unprecedented crisis”.