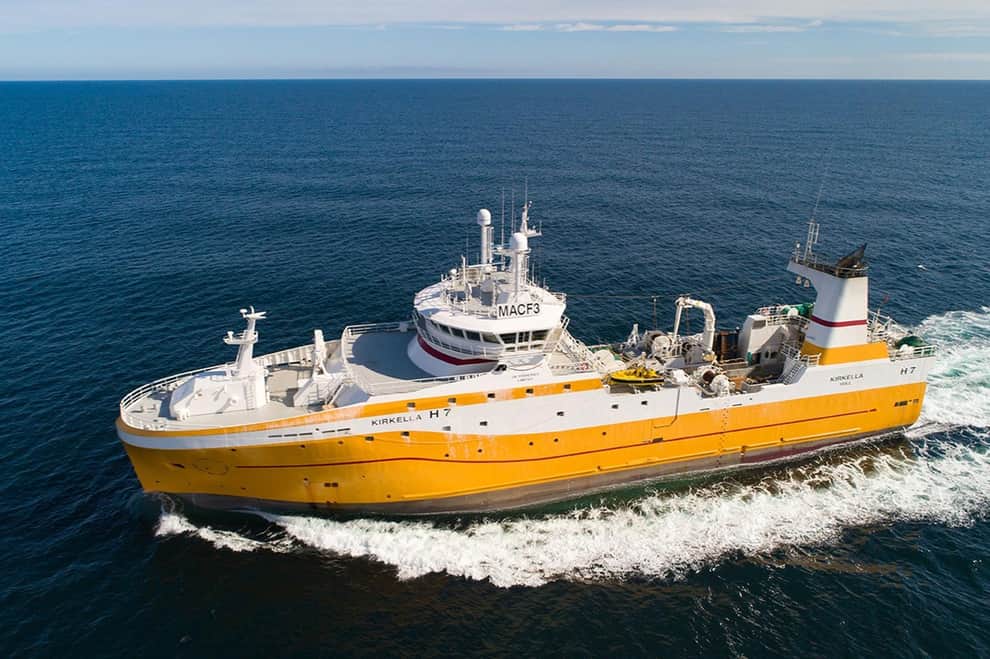 UK Ministers were today warned against caving in to a concerted campaign to deprive Scottish fishermen of quota in favour of a huge foreign-owned vessel that operates out of a British port.

Mr Gatt said: “This vessel operates out of Hull, but is owned primarily by Dutch and Icelandic interests, is largely operated by a non-UK crew and processes its catch on board.

“In 2022 the owners already have 6,550 tonnes of Svalbard cod quota and an associated 14% bycatch plus 500 tonnes of Barents Sea cod quota.

“To put that in perspective, the entire UK fleet has a cod quota this year of 5,934 tonnes, of which the Scottish fleet has 3,500 tonnes.

“And yet they want even more from the Barents Sea, paid for with Scottish quotas.”

Mr Collins added: “Thankfully the UK is now an independent coastal state and has departed from a scandalous EU practice in which Scottish fish were traded away to the exclusive benefit of a multinational conglomerate.

“It is imperative that there is no going back on this by ministers. In current and future discussions, we must not get to the point where the interests of a foreign-owned company outweigh genuinely British interests.”

“Each Scottish pelagic vessel is a family-owned business embedded in its local community.”