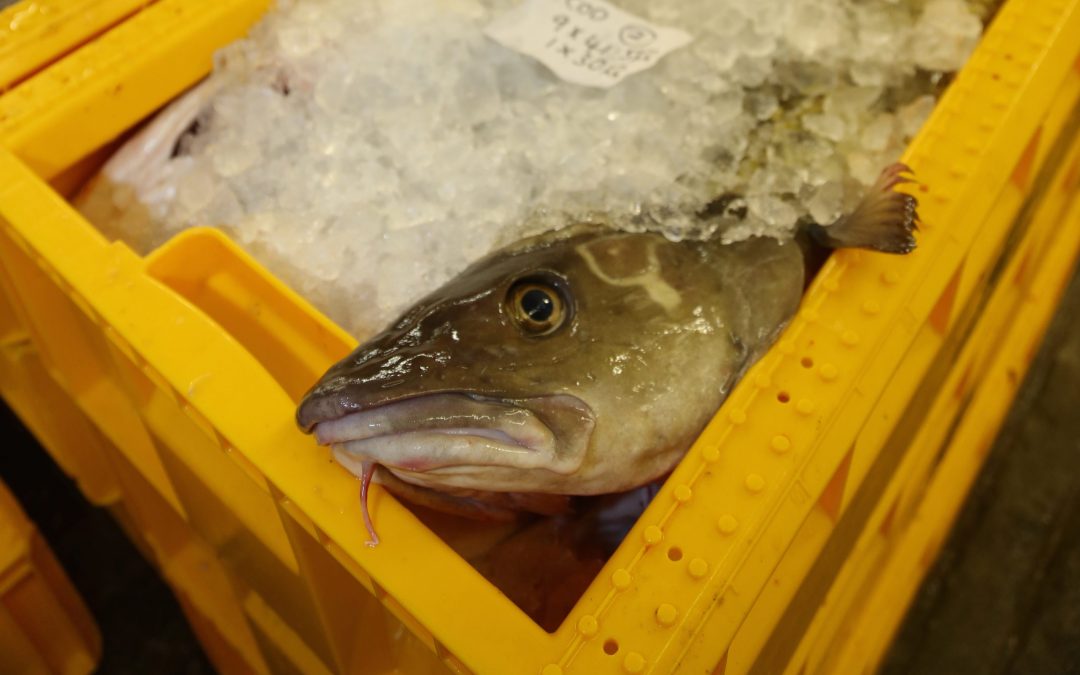 Skippers and industry representatives from the main North Sea fishing nations have agreed to work together to improve the scientific surveys that inform international cod quotas.

Colleagues from Shetland, Scotland, Denmark, Norway and England met in Copenhagen recently to discuss the quota mismatch that they are facing at sea, with vessels finding solid stocks of cod in contrast to the current official assessments.

Discussions painted a unanimous picture of an abundant cod stock stretching across the entire North Sea and beyond.

Cod has tended to be the most valuable catch for Shetland’s whitefish fleet, and – despite the obvious strength of the stock – North Sea quotas for the species have been reduced by 70% in only three years as scientific surveys fail to detect the same mass of fish being encountered by fishing crews.

Poor science leads to quota recommendations that bear no resemblance to the volume of fish on the grounds.

The Scottish Government’s annual scientific stock assessments need urgent reform, with doubts about the fishing gear, trawl times and locations that are being used to assess for cod.

Danish Fishers Association representative Alfred Fisker Hansen, skipper of Linette L-120, said: “Our boats are finding cod in quantities, and in areas, where it hasn’t been seen for years. We’re now struggling to avoid it, with quotas so low, and it has become a choke species for the whole Danish whitefish fleet.”

August Fjeldskå from the Norwegian Fishermen’s Association, who skippers Nesejenta AG-1-LS, said: “There is so much cod in Norwegian waters now that you struggle to fish for any other species. We have a problem, and we need to know why the science isn’t picking up on the huge amounts of cod – so that it can be reflected in fairer quotas.”

James Anderson, chair of Shetland Fishermen’s Association and skipper of the Alison Kay (LK57), said: “Now we have international agreement to work together. Fishermen are ready and willing to collaborate with government scientists to see survey trawl results and quota recommendations made more realistic.

“The current situation at sea is putting viable boats at risk. I’ve been fishing since the mid-80s and have never seen so much cod around Shetland: we try to avoid it because quotas have been cut – but that’s nearly impossible now without wasted trips and wasted fuel at great expense. It’s difficult to make sense of that as a fisherman.”