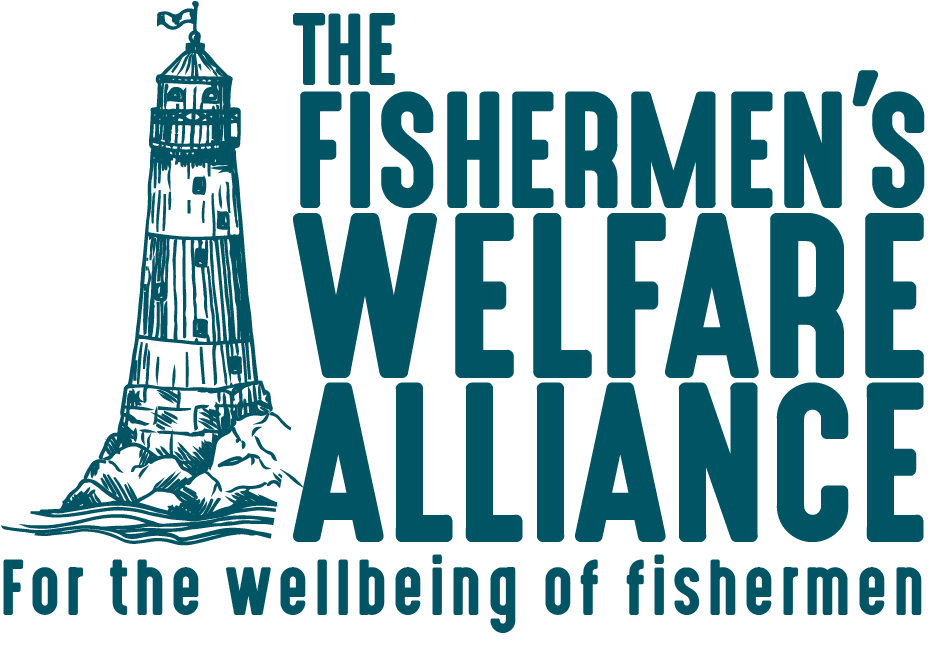 Speaking on behalf of The Fishermen’s Welfare Alliance, Elspeth Macdonald, chief executive of the Scottish Fishermen’s Federation, said: “It is a reality that migrant workers are a vital and likely permanent feature of parts of the UK fishing sector – much as they are in other industries and professions. We value the contributions these workers make to our industry and in turn we want them to feel valued. They are skilled individuals, and fishing industry representatives worked hard for fishing crew to rightly be recognised as skilled workers in the government’s new immigration system.

“The FWA therefore unreservedly condemns the reports of abuse and exploitation that were published last week. Such behaviour is deplorable and utterly indefensible. However, it is wrong to assume that the issues raised are endemic across the UK fishing fleet – they are not, and indeed the University of Nottingham report made clear that its findings were based on a small sample that was not chosen at random, so its findings cannot be generalised.

“The UK fishing industry strives to be a modern and attractive employer. It is clear that these reports, while they represent a very small and atypical minority, undermine the credibility of this ambition. We are disappointed that, rather than working with us, the University of Nottingham and the ITF chose not to engage the FWA in its work, or to share the details of their research prior to its release.

“Lurid headlines leave a stain on the whole industry, regardless of the sample size and methodology used. They tar the vast majority of fishermen who are horrified by these reports with the same brush as the perpetrators of the crimes. They also serve to undermine the efforts industry is making to encourage fishers to come to the UK through the skilled worker route. We deplore ill treatment of anyone in our industry, but we also deplore the misrepresentation of our industry.

“There is a raft of strong, protective modern legislation in place in the UK fishing industry, and active and engaged regulatory bodies with powers to enforce it. The MCA recently undertook an unannounced inspection campaign of hundreds of fishing vessels across the whole of the UK. The MCA did not raise any issues with industry concerning the working and living conditions or treatment of fishing crew.

“What the reports have done, however, is shine a light on issues that we have been raising with government for many years – that the transit visa system is flawed and that the skilled worker route which is now available, is not working. It is unfortunate that the reports did not tell the full story. Those parts of the fishing industry that rely on migrant crew have been seeking an alternative to the transit visa for many years now. We hope that the ITF research highlights why the fishing industry needs an alternative immigration option, and why the government must work with us to make the skilled worker route actually work.“

Ms Macdonald added that the immigration system needs to work better, the task ahead cannot just rest with the fishing industry. The FWA is calling on government (including Defra, Home Office and MCA) to work collaboratively on this and is:

“Finally, given the severity of the issues contained in these reports, we fully expect that the information has been shared with the police and other relevant authorities so that the appropriate action can be taken. We neither want nor will tolerate individuals who behave in the manner alleged in our industry.”