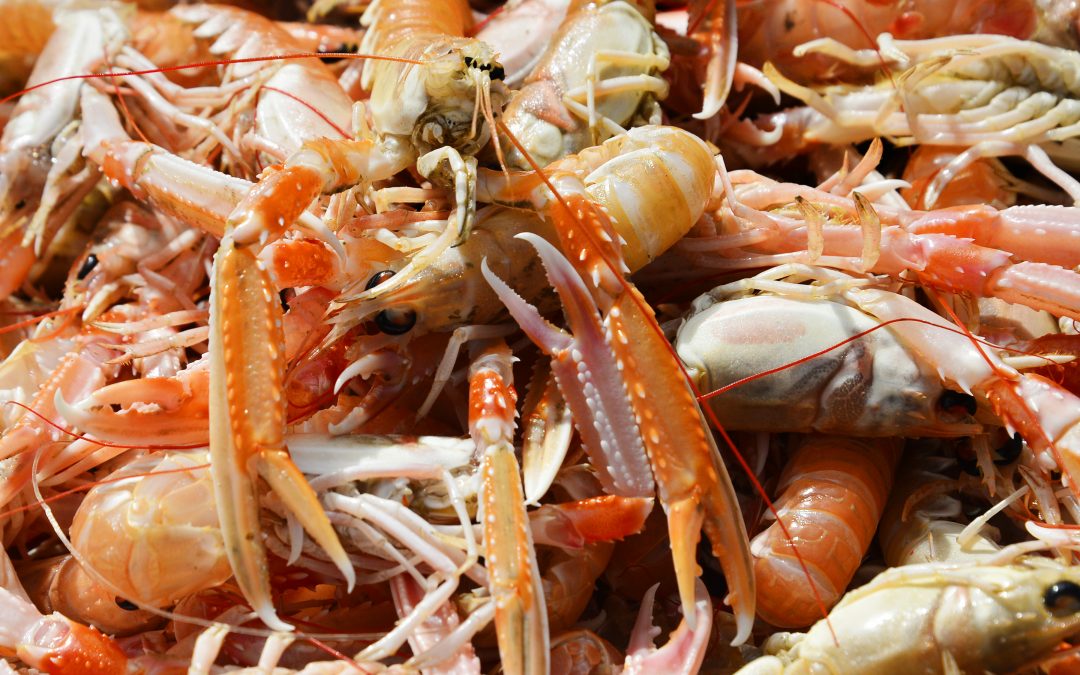 The Sea-Fisheries Protection Authority (SFPA) welcomes the ruling by the European Court of Justice (ECJ) that the SFPA, Ireland’s sea-fisheries regulator, can submit data other than fishermen’s declarations of their catches to the Minister for Agriculture, Food and the Marine and the European Commission. The data are used for many purposes including assessing how much of fishing quotas have been used and how much remains to be caught. The ECJ ruling endorses a decision by the High Court that the SFPA can use reasonable, scientifically valid methods and data to certify data logged by fishermen so as to achieve more accurate catch figures, when they consider fishermen’s declarations unreliable.

The case arose following an assessment by SFPA of a mismatch between time spent in different areas and proportion of catches logged. As a consequence, the SFPA data that was provided was based on the total catches declared on fishermen’s log sheets as assessed against the actual fishing operations logged by the fishermen (including time spent) for their fishing activity in FU16 (the Porcupine area) in 2017, and not according to the catch area declared.

Paschal Hayes, Executive Chairperson, SFPA stated: “Fishermen should accurately declare their catches, and the SFPA should not have to consider second-guessing legal declarations. Protection of Ireland’s marine resources is critical to sustaining their future and we will continue to use all tools available to deter and detect over-fishing, ensuring fishers comply and Ireland’s data are as accurate as possible.”

​The Porcupine Basin is located approximately 200 km west of Ireland. Since 2011 a maximum limit on landings of Nephrops (prawns) from this area is included in the Total Allowable Catch (TAC) regulation.  In 2017 Minister for Agriculture, Food and the Marine, Michael Creed, TD, ordered the closure of Nephrop fishing in FU16.  The SFPA is required to collect and report sea-fisheries data to the Minister for Agriculture, Food and the Marine and the European Commission and it had provided data which showed that the annual quota for the area had been reached. Subsequent allocation of later years’ quota to the area has been on the basis of one area per trip, to manage risk of inter-area misdeclarations