Penalty points system for fishing industry not fit for purpose 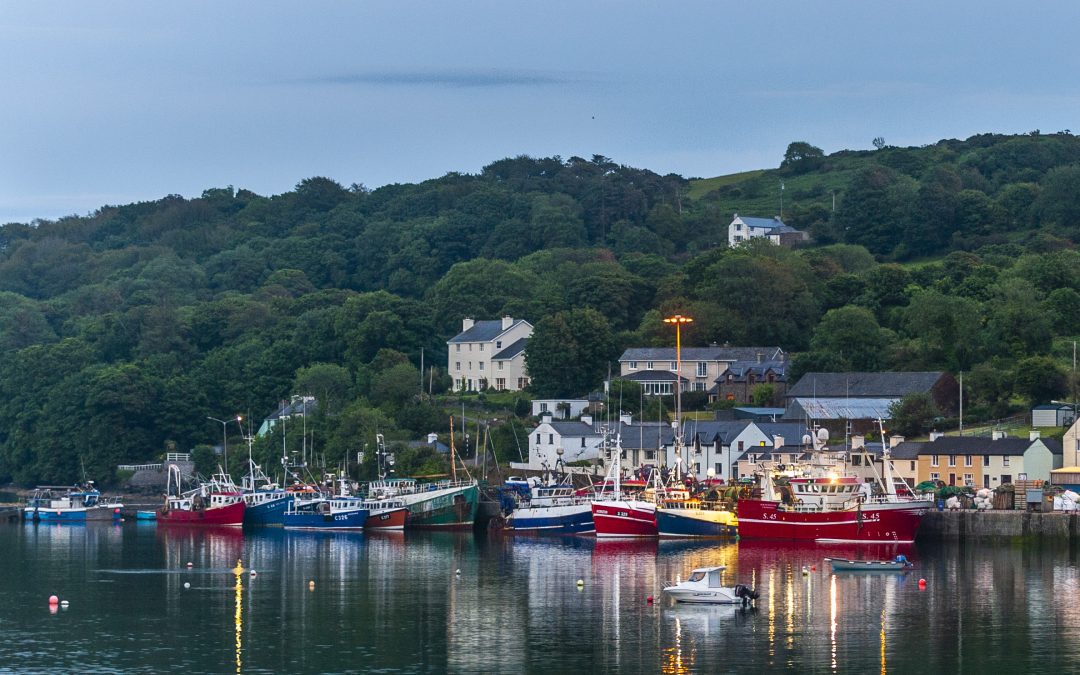 Holly Cairns TD, Social Democrats’ spokesperson for Agriculture and the Marine, has said the Government’s new penalty points system for the fishing industry is deeply flawed, not fit for purpose, and represents yet another example of the disconnect between the Department and those who fish for a living.

The Cork South West TD said, “The penalty points system is designed to target breaches of fisheries rules but those working in the industry are concerned that there is no mechanism in place to challenge points when they are imposed.

“No one disputes that Ireland is required under EU law to enact the new system. However, it was brought in with no engagement with those working in the fishing industry or their representative organisations.

“The manner in which the Government approached this has resulted in a process that lacks natural justice and places a further burden on small fishing communities and families. This is another example of the disconnect between the Department and the sector.

“Successful and progressive policies can only be developed in genuine partnership with the communities and businesses affected.”

Adding that she was particularly concerned for smaller fishing groups who are too often overlooked, Holly went on to state:

“The Taoiseach’s commitment to meeting sector representatives after the announcement smacks of tokenism. We need to hit restart on this process and bring in the fishermen and women to create a viable and equitable system.

“The Government’s scheme seems to fly in the face of due process. There are very limited rights to appeal, and even if an appeal is successful, the penalty points will still remain on the licence.

“This is poor law-making that erodes confidence in systems that are supposed to be about ensuring better practices.”