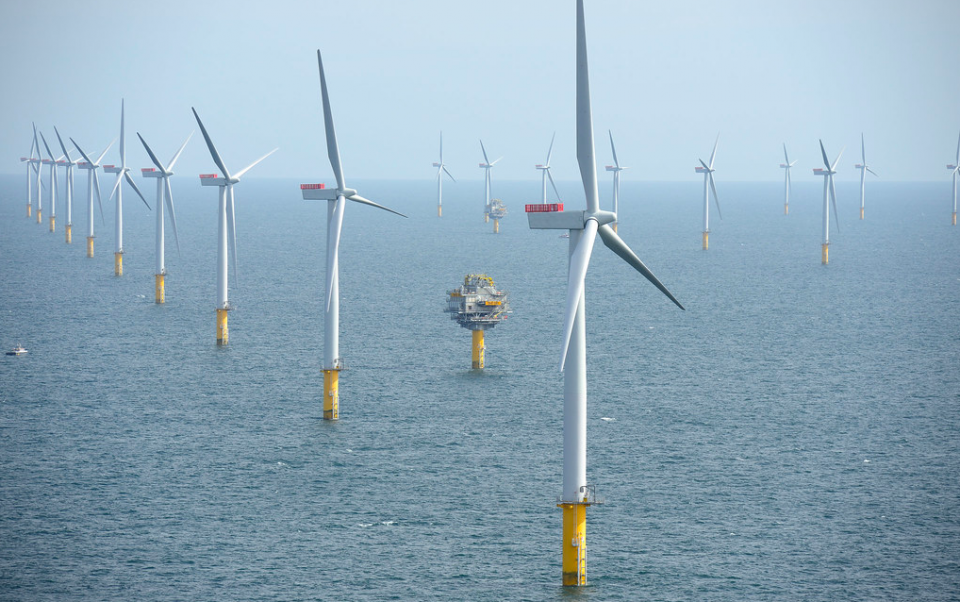 The deadline on the consultation to inform the best model to deliver on the development of offshore wind in Ireland has been extended to 5 pm Wednesday, July 22nd​.​

As reported in the July issue of The Skipper, the consultation, launched by then Minister for Communications, Climate Action and Environment, Richard Bruton T.D. on June 10th with a closing original closing date of July 1st, had come under fire for its tight deadline.

Under Ireland’s Climate Action Plan, 70% of Ireland’s electricity will be generated from renewable energy by 2030. At least 3,500 MW of this, enough to power over 3 million homes, will come from offshore wind.

Last year, a working group was established to look at offshore grid development options with membership from Eirgrid, CRU and ESB Networks. A study was undertaken on behalf of the group into how other European countries approach offshore grid planning and to examine potential options that may be suitable for an Irish context.

These range from a developer-led scenario, where each project would design its own connection to a more centralised plan-led (i.e.State-led) offshore transmission development. That report was published last month alongside the consultation paper to facilitate stakeholder consideration of the different options available.

The report outlines four models chosen as scenario examples to explore the advantages and disadvantages, from the various stakeholder perspectives, of the various approaches available. The ultimate choice of grid delivery model will come from any point along the full spectrum of options available, informed by careful consideration of the key drivers in the Irish context.

Following the consultation, the Government will decide on the appropriate offshore grid model for Ireland, which will be aligned with the National Marine Planning Framework (NMPF) and the development consent regime for the maritime area as set out in the Maritime Planning and Development Management Bill (MPDM).

The consultation is now open for submissions until 5pm, Wednesday July 22nd.

The consultation documents can be found by clicking here

Responses to this consultation should be marked ‘Offshore Grid Delivery Model Option Consultation – Name of Respondent’ and sent to OffshoreWind@dccae.gov.ie

Alternatively, submissions may also be made in writing to:

For more on this story see the July issue of The Skipper.