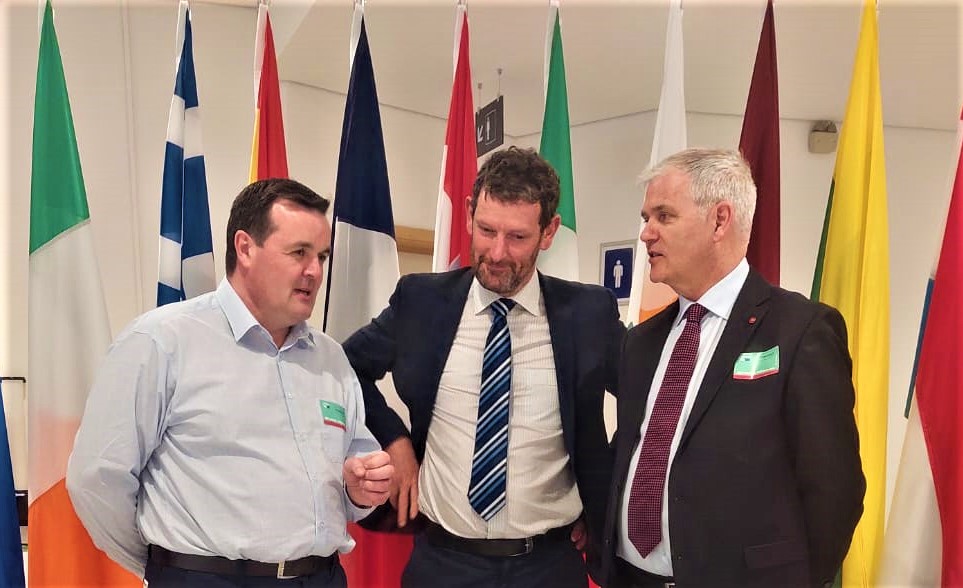 Political engagement is needed to resolve the row over Norway’s bid for unfettered access to Irish fishing waters. That’s according to Fine Gael’s Colm Markey who has expressed concern that Ireland will be forced to take another hit and get nothing in return.

The European Commission is holding a third round of technical talks on the issue in Brussels today and tomorrow. (December 7th and 8th)

“Norway, which isn’t a member of the EU, is seeking to catch more of its blue whiting quota in Irish waters and give nothing in return”, explained the Midlands-North West MEP.

He commented, “Irish fishers were the biggest losers out of Brexit and now they could be forced to take the hit once again. This all comes down to fair play and I’m worried that Ireland’s voice isn’t being clearly heard in these negotiations.”

“I raised the issue with the EU Fisheries Commissioner in the European Parliament last week was told that any agreements will be equally treated across Europe. When it came to Brexit, Ireland didn’t get equal treatment so if somebody is being offered unfettered access into Irish waters to fish for additional blue whiting, there has to be some consideration given to us”, he continued.

Markey concluded, “The Commission said officials are working closely with member states but I am unconvinced and believe a political solution is needed, that takes into account concerns raised by a member state. This matter is too serious to be dealt with on a technical level – behind closed doors.”