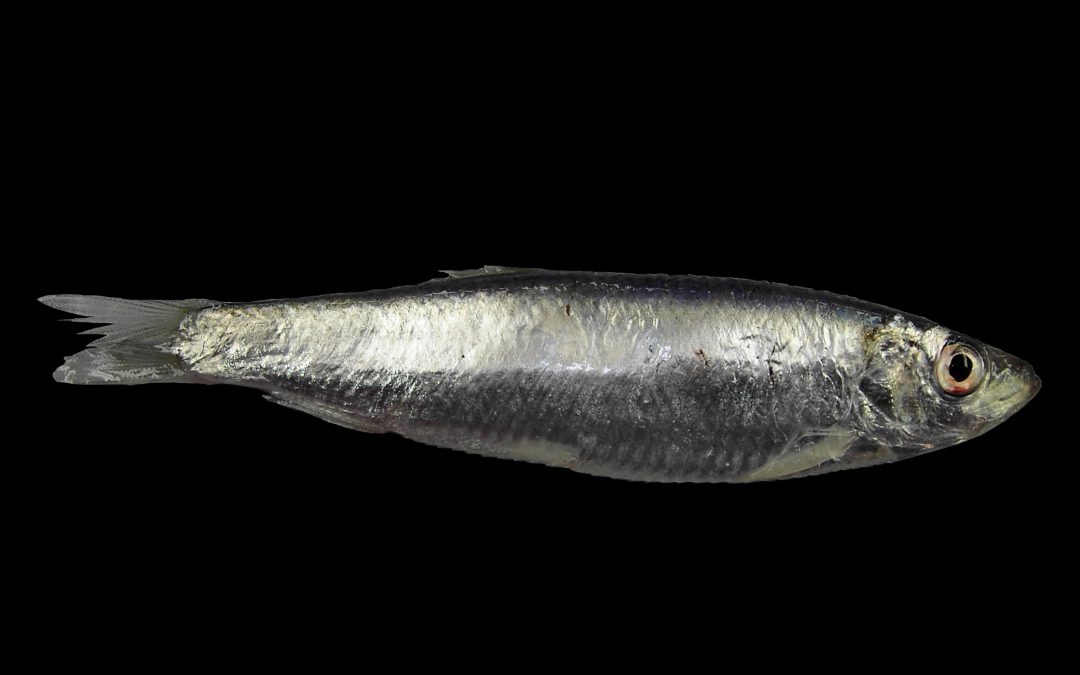 A High Court judgment from Justice Michael McGrath has found that the ban on over 18mtr vessels fishing inside the 6 mile limit is void and of no legal effect.

The judgement follows from an application for a judicial review taken by Tom Kennedy and Neil Minihane against the Minister for Agriculture, Food and the Marine over Policy Directive 1 of 2019. The directive was introduced by Minister Michael Creed on 5th March 2019.

1.The Sea Fishing boat licences of vessels over 18 metres LOA (length overall) shall include a condition to the effect that such vessels are precluded from operating trawl or seine nets inside the six nautical mile zone, including inside the baselines, from 1 January 2020.

2. As a derogation from the above and without prejudice to an existing licence condition restricting access to this zone, the Sea Fishing boat licences for Polyvalent segment and RSW Pelagic segment vessels over 18 metres LOA shall include a condition to the effect that such vessels are permitted to operate trawl or seine nets inside the six nautical mile zone, including inside the baselines, for the targeting of sprat only, up to and including 31 December 2021, subject to any catch limits as may be determined by the Minister from time to time.

3. This Policy Directive shall enter into force on I January 2020.

Responding to news of the judgement, Patrick Murphy, CEO, IS&WFPO told The Skipper

“Once again we see flawed legislation being overturned in our High Court, Justice Michael McGrath has found in favour of the two applicants Mr Neil Minihane and Mr Tom Kennedy that the ban on over 18mtr vessels fishing inside the 6 mile limit was not good law, he has agreed with the applicants on seeking an order of certiorari quashing the Directive issued by the respondent on 5th March, 2019.and also that the Directive was made in breach of fair procedures and/or natural justice and is void and/or of no legal effect.”

“He also went extraordinarily lengths in his ruling that In respect of costs, where he ruled there is no reason that the applicants should not be entitled to the majority of their costs even on the basis that they were unsuccessful on some grounds in respect of which they obtained leave.”

This Policy Directive entered into force on 1st January 2020 and was specified on the licence of vessels which will now require the recalling of licences and the issuing of new ones returning the right to fish once again in their traditional grounds.

Mr Murphy continued “The IS&WFPO submitted to then Minister for the Marine Michael Creed that the Consultation Process initiated by him was, in our view, fundamentally flawed and incapable of grounding any reasonable basis for a change in the Policies then applying to access to and fishing within the 6-Mile Zone stretching seawards from Ireland’s Baseline.”

“The Irish South and West in our submission to Minister Creed’s Public Consultation noted that the scientific information being relied upon to enquire into any possible change in Policy was, in our considered view, quite deficient and we requested that specific individual studies be carried out on the activities of all fishing vessels which had traditionally fished in the waters lying inside of the 6-Mile Limit and that were (then) proposed to be excluded from fishing in that zone.”

The view of IS&WFPO members remains that only a small proportion of Fishing Boats in our tiny Irish fishing fleet of 165 vessels of over 18 meters in length actually fish inside of the 6-miles limit.

The Irish South and West welcome this judgement and once again offer our assistance to the Respondents i.e. Minister for Marine and his Department Officials to properly introduce measures that will not discriminate against fishermen on the basis of their size and not their ability to catch larger or smaller quantities of non-quota fish such as Sprat.

We advocate scientific evaluation must begin immediately to calculate the biomass of all commercial Stocks within the 6-mile Zone and until this assessment is complete, we submit that NO Total Allowable Quota figure should be set for this important fishery.

“We ask any future decision must take account of the Socio-economic impact on coastal communities so to properly assess the impact where vessels over 18m forced to tie up will have by not landing fish into established local markets.”

“On the serious issue of Safety the IS&WFPO have always been vocal on this flawed legislation forcing vessels to operate up to 6 miles or more outside of the 6-Mile Zone and leaving behind traditional fishing grounds in adverse weather conditions would put lives in Danger.”