“No Weigh!”, Our Way Or The Highway Say SFPA 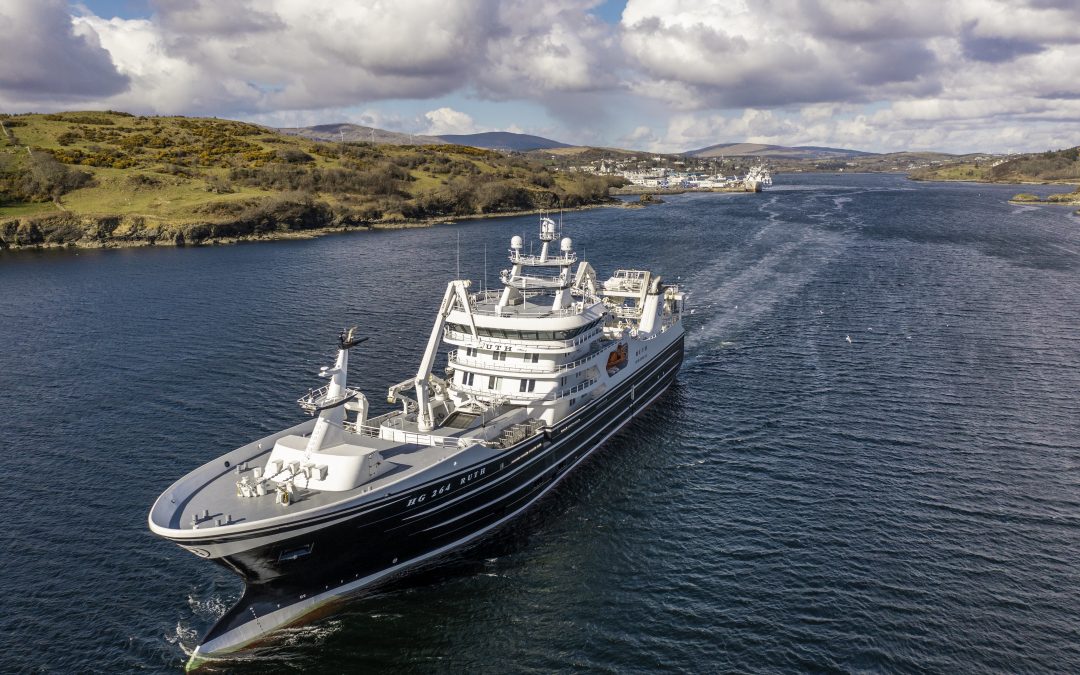 CEO of the IFPO, Brendan Byrne has slammed the attitude and instrangience of the SFPA to accommodate a landing of fresh fish for human consumption and instead to offer a scenario that consigned a vessels catch to a lower value as fishmeal

Today has been an extremely dark day from the Irish Fishing industry, as we witnessed the Danish vessel  “Ruth” leave Killybegs Harbour loaded with Blue Whiting after failing to land its catch at the pier, despite frantic efforts made for common sense to prevail and for the catch to be landed at Sean Ward Fish Ltd.

The issue was simple, parity of esteem for us as a member state of the EU; all other member states can weigh fish on identical equipment to what we have, same model with the same certifications but we are not afforded that right – we are subjected to unfair and disproportionate rules or a case of over interpretation of these rules.

The Danish vessel “Ruth” , was not given the option of using the pierside weighing scales, it was offered the weighbridge only, and with a catch of Blue Whiting which is particularly prone to damage and loss of quality once handled without proper separation of fish and water, this was effectively consigning a perfectly good catch of fish which is fit for human consumption to fish meal production. 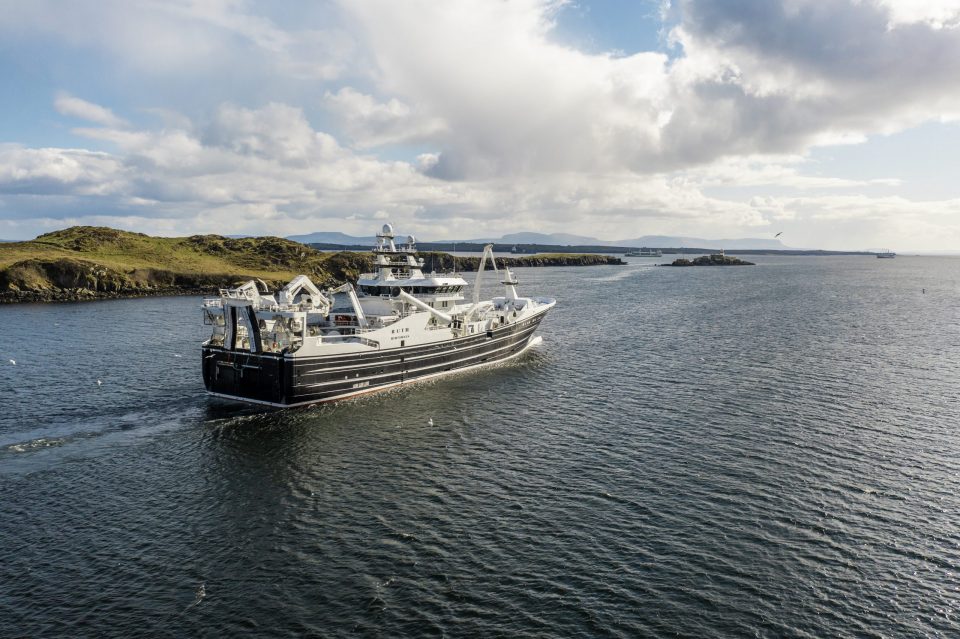 Why is this the case? – well, Ireland will blame Europe and Europe will blame Ireland meantime the industry suffers and ordinary people lose the opportunity to earn an income – is this the European project that we are supported?

The sad irony of all of this, had this vessel landed prior to the SFPA unilaterally changing its own rules on the 6th March, then no issue would have arisen regarding this proposed landing of Blue Whiting. All of industry flagged that this would lead to reputational damage to the industry and we would reach an inflection point whereby confidence would ebb from us and other EU vessels would simply sail away from us. Ireland is currently operating under an interim or conditional control plan until the 30th April. Since April 2021, all landings into Killybegs have used the pierside weighing system, this was purposely built for the accurate weighing of fish, and separating of water and it is operated by a non-industry company.

In January of this year, permits were restored to weigh in factories after transport, with only monitored landings taking place on the pier, and it was confirmed by the SFPA that monitored landings could use the pierside for bulk pelagic landings, until the SFPA withdrew that permission on the 6th March.

It is a shocking indictment of how dysfunctional we have become, when after all the past year has shown us, we are still unable to land fish into our own country. The pierside system in Killybegs is identical to the very same system in Denmark, where the vessel came from but unlike Denmark our authorities do not permit the use of the Killybegs weighing system. This is despite the very same authority – the SFPA certifying the pierside system as being compliant and fit for purpose for weighing of fish.

Today by 3 pm, over 60 workers were already sent home unfortunately more will follow, already the signs are more vessels are effusing to come to Killybegs unless we can address this matter, it will lead to the shut down of the port. At a time of rampant inflation and everyone struggling to make ends meet – here we are, being forced to shut down an entire industry.

Meantime, our Government hide behind the thin veil that this is a control matter, while all the time the industry suffers. If they persist in this approach, then within a very short space of time they will have no industry to worry about – because it will have disappeared on their watch. Their policy of ignoring the industry will not be able to ignore the fact that they are shutting down the Irish fishing industry.

I watched the Ruth sail out of the harbour, as I realised this is Ireland for you, a country that should be the wealthiest maritime island in Europe but in fact we are a pathetic failed fishing entity due to mismanagement at political level for twenty years or more coupled with a department that has long since lost it way in European terms. When will the straw break the camels back in this industry then we might act to safe the future. Our fishing industry is failing as both Government and Europe stand idly by.