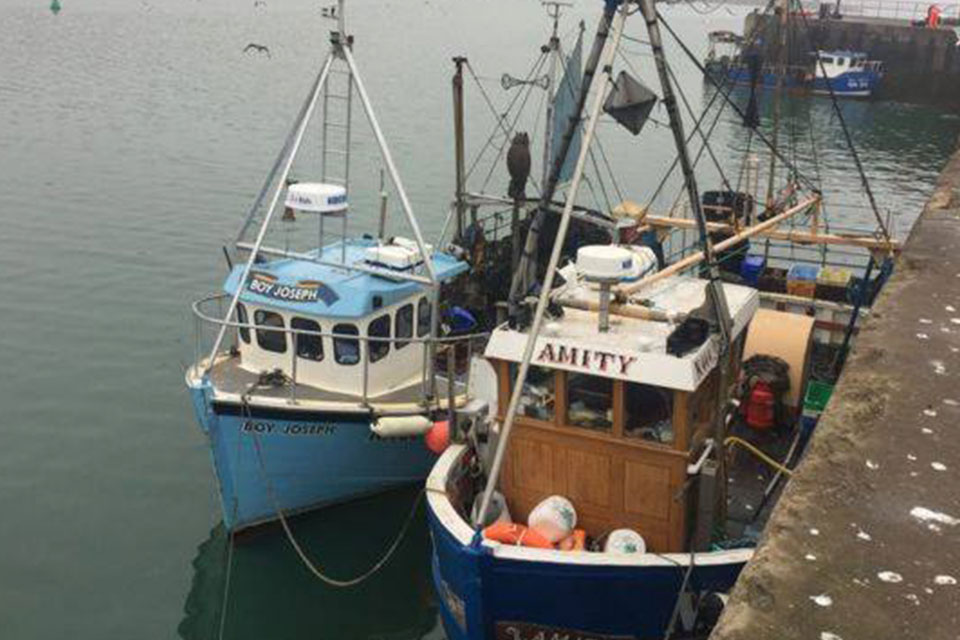 The skippers of the two Northern Ireland fishing trawlers seized in Dundalk bay on Thursday have pleaded guilty to breaching fishing regulations.

They have been given the benefit of the Probation Act and their boats will be released immediately.

Judge John Coughlan told the court that the fishermen, Jack Brown and Kevin Trainor, were “people of absolute integrity” but he was bound by the Supreme Court decision. He added he did not feel the men deserved any conviction.

The boats seized, Boy Joseph and Amity, were described as modest vessels, with a total of five staff between them.

The Boy Joseph had just over €1,200 worth of shellfish on board when it was seized.

Amity had an estimated €2,000 of crab and lobster.Both men have no previous convictions and fully co-operated with gardai.