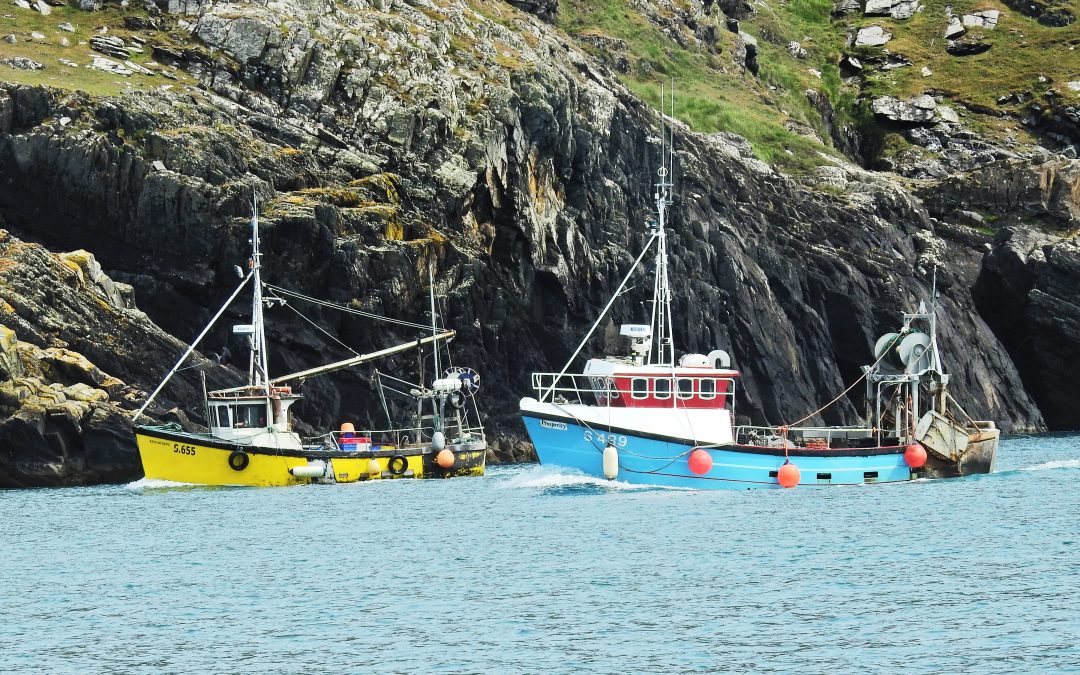 Sinn Féin MEP, Matt Carthy has said that the EU nominee for the post of Environment and Oceans Commissioner, Virginijus Sinkevičius from Lithuania, has yet to prove that he is up for the job of protecting and supporting fishing communities.

In a hearing with members of the European Parliament last week Mr Sinkevičius defended the removal of reference to fisheries in the new portfolio title.

Speaking from Brussels today (Tuesday, October 8th) Carthy, MEP for the Midlands North West, said that he believed that Mr Sinkevičius’s replies to questions were too ambiguous which was worrying for the Irish fishing sector. The apparent lack of insight from the new commissioner, he said, was concerning considering the importance of fisheries to communities across Ireland´s coastline.

“The commissioner designate correctly acknowledges that marine biodiversity is facing a crisis as a result of industrial overfishing, marine litter and climate change.

“However, the choice made by the new Commission to remove fisheries from the title of the portfolio will be seen as a further step in the marginalization of traditional fishing communities.

“Of course, this is more important than titles.  Even if we now add the word “fisheries” to the current portfolio the concerns would persist until we see a specific commission portfolio that prioritises fisheries across its three dimensions – social, environmental, economic – and recognises its value to our coastal economy”.

Raising the Brexit related concerns of Fishing communities Carthy continued: “Fishers from Ireland catch 36 per cent of their total allowable catch in waters that fall under British jurisdiction. After Brexit, access to these fishing grounds could be blocked to EU vessels, including our own.

“The CFP and quota allocations to the various remaining Member states must therefore be revisited.  The quota share of the fish that vessels from Ireland currently catch in waters between Ireland and Britain is of major concern, but the Commissioner designate has not been reassuring on this matter.

“Ireland, following Brexit, with the largest remaining lucrative fishing grounds in the North Western Waters, will be geographically isolated from Europe. Ireland must be given a special status similar to other periphery regions as set out in the treaties.

“In order to try to mitigate the damage that the neglect of our rural fishing communities have endured for years and the threat of a no deal Brexit, the European Commission and Council need to stop marginalising fisheries and endorse the Parliament´s position on funding for Ireland.  That means addressing the fishing quota and access crisis that Irish fishers will face if Britain leaves with no deal”.