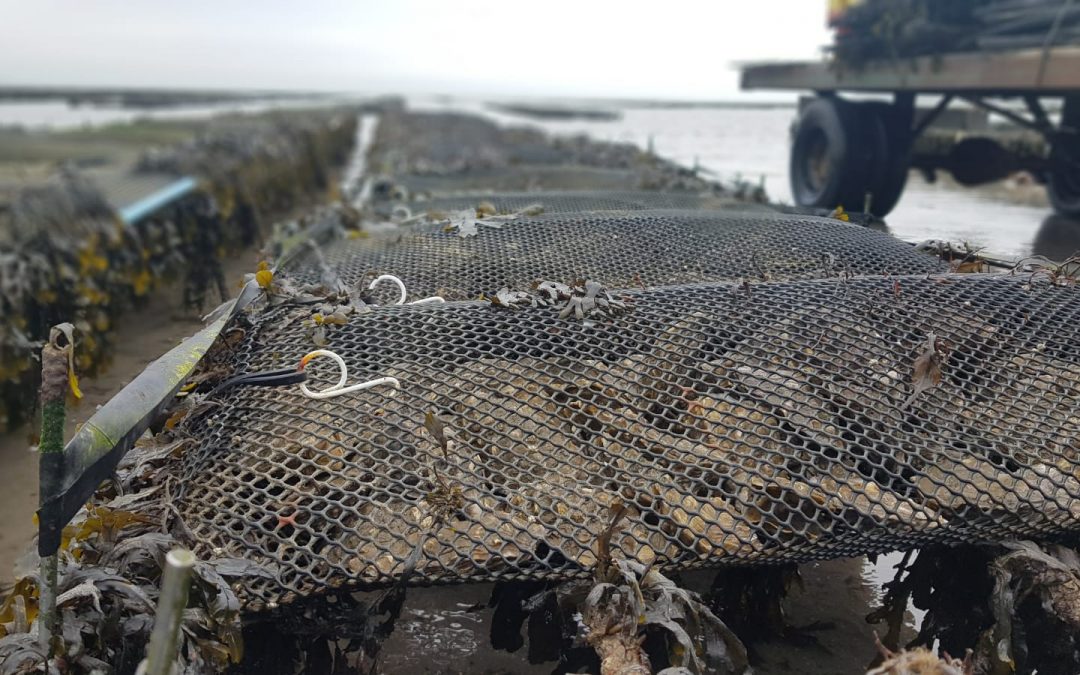 IFA Aquaculture has called on the Minister for Agriculture, Food and the Marine, Michael Creed to immediately implement EU regulatory changes that have been put in place to support aquaculture producers in the face of the coronavirus pandemic, stating that due to an existing European Maritime and Fisheries Fund (EMFF) underspend there is considerable money available to deal with the crisis.

The call comes following growing dissatisfaction with the Department’s approach to the adoption of coronavirus support measures for the fisheries sector, both capture and culture, here in Ireland.

The Minister has come under particular fire for his stance regarding storage aid as the single most viable option for the fisheries sector, in general.

Highlighting that various amendments to the rules of the EMFF have been introduced which allow for support measures to be implemented for aquaculture producers, IFA Aquaculture Chairman Michael Mulloy said:

“Irish aquaculture producers are suffering cashflow problems with 40-60% losses in turnover compared with the same period last year, as the closure of food service sector across Europe has a direct impact on the industry.”

IFA is proposing the adoption of these urgent, powerful and extraordinary measures to prevent the COVID-19 emergency from having irreversible negative impacts on the normal operation of Irish aquaculture.

“The measures allow for financial compensation to be granted to aquaculture farmers and processing enterprises for the temporary suspension and the reduction of production and sales, or for the additional storage costs”, he said.

Michael Mulloy described the impact of the COVID-19 crisis on Irish aquaculture as severe and unexpected, with market closures and disturbances having an unprecedented level of disruption along with impediments to carrying out normal production activity.

“These support measures and amendments to the EMFF Regulation now have to be supported at national level. I am calling on Minister Creed to implement the regulatory changes with immediate effect,” he said.

“Due to an underspend of existing EMFF funds, there is considerable money available to deal with this crisis. In light of the urgent need of financial aid, consideration must be given to relaxing State Aid rules for grant aid eligibility to access available funds for aquaculture operators.”

The Minister, he reiterated, must now implement the changes and redirect available EMFF funds as financial aid for the Irish aquaculture industry to support them in dealing with the COVID-19 crisis.