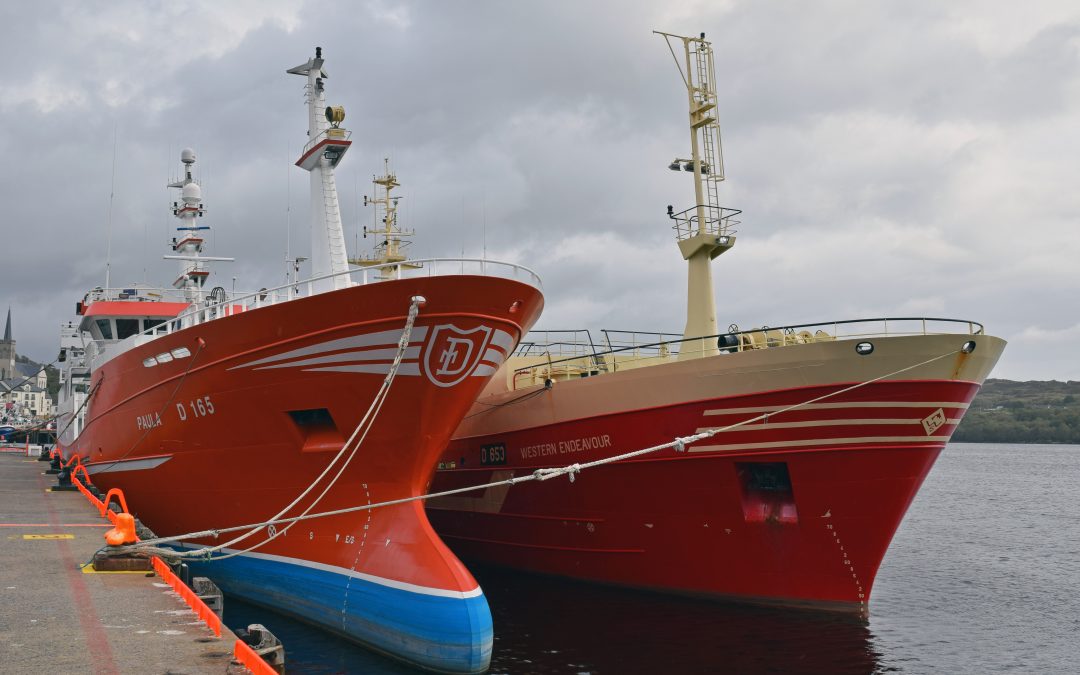 Brexit and the ongoing penalty points saga were centre stage in the discussion when the recently instated Minister for Agriculture, Food and the Marine, Charlie McConalogue, T.D., met with representatives of the Irish fishing industry earlier today.

Chief among the concerns raised by representatives during the meeting was Brexit. According to a department statement this afternoon, “representatives explained the very serious implications for the Irish fishing industry and our coastal communities of no fisheries agreement with the UK or any fisheries agreement which grants the UK’s demands for a greater share of fish stocks and restricted access to UK fishing grounds.”

The department statement goes on to state that the Minister “listened carefully” to the concerns raised and reiterated Ireland’s position that he would continue to “press for a fisheries agreement with the UK that protects the mandate and upholds both existing quota shares and existing reciprocal access to UK waters.”

He also re-acknowledged the importance of any fisheries agreement maintaining the link to any future trade agreement and welcomed the strong message from the fishing industry that unity and cooperation among the domestic fishing industry, the Member States and the European institutions is key at this critical juncture.

On the more contentious topic of a penalty points system for Ireland’s fishermen and women, the department statement says the Minister “listened to industry concerns” regarding the recently signed Statutory Instrument and “noted the commitment of all to effective controls to protect the valuable fishing resources in Ireland’s 200 miles zone and the need for the country to meet its EU obligations in the area.”

Commenting afterwards on the meeting, Minister McConalogue said, “I was very glad to have the opportunity today to meet with the fishing industry representatives. We had a very useful exchange on the challenges for the sector posed by the UK’s exit from the EU and the Statutory Instrument on Points. I intend to continue this close engagement with the fishing industry going forward.”