Half Of Fish In Shetland Waters Landed By EU Vessels 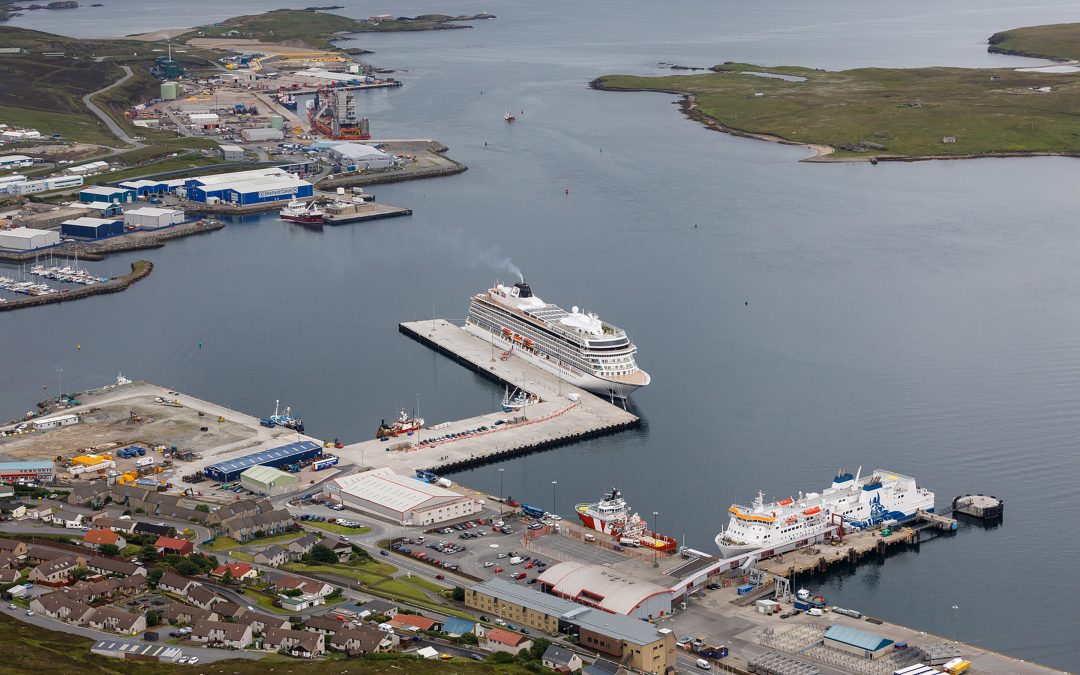 More than half of the fish and shellfish caught in Shetland waters is landed by EU fishing boats, while the local fleet gets less than one sixth.

The stark figures are contained in a new report by Dr Ian Napier of the NAFC Marine Centre UHI that shows just how rich the island’s waters are, with a third of all fish and shellfish landed from UK waters coming from Shetland’s “Exclusive Economic Zone” (EEZ).

Drawing on official figures for an area of 127,000 km2 around Shetland, bounded by Faroese, Norwegian and the remainder of UK waters, Dr Napier calculated that local vessels landed 14% of the fish and shellfish by weight and 21% by value. By contrast, EU boats landed 56% by weight and 38% by value, with other UK vessels making up the remainder.

Simon Collins, executive officer of Shetland Fishermen’s Association, said: “We’ve long known that Shetland’s waters are teeming with fish and that under the Common Fisheries Policy EU vessels are permitted to plunder our traditional fishing grounds.“What this report does is illustrate in detail just how bad the situation has become, and how severe the imbalance is. It serves as a reminder, if one were needed, to the UK’s Brexit negotiators that they must resist all attempts by the EU to maintain the status quo.

“The UK must have control of its own waters and have the power to determine who gets access to our stocks.”

The “Shetland EEZ” accounts for 17% of the UK EEZ and just over a quarter (27%) of the Scottish part of the UK EEZ.