Minister encourages NIFF to remain a strong voice for the sector 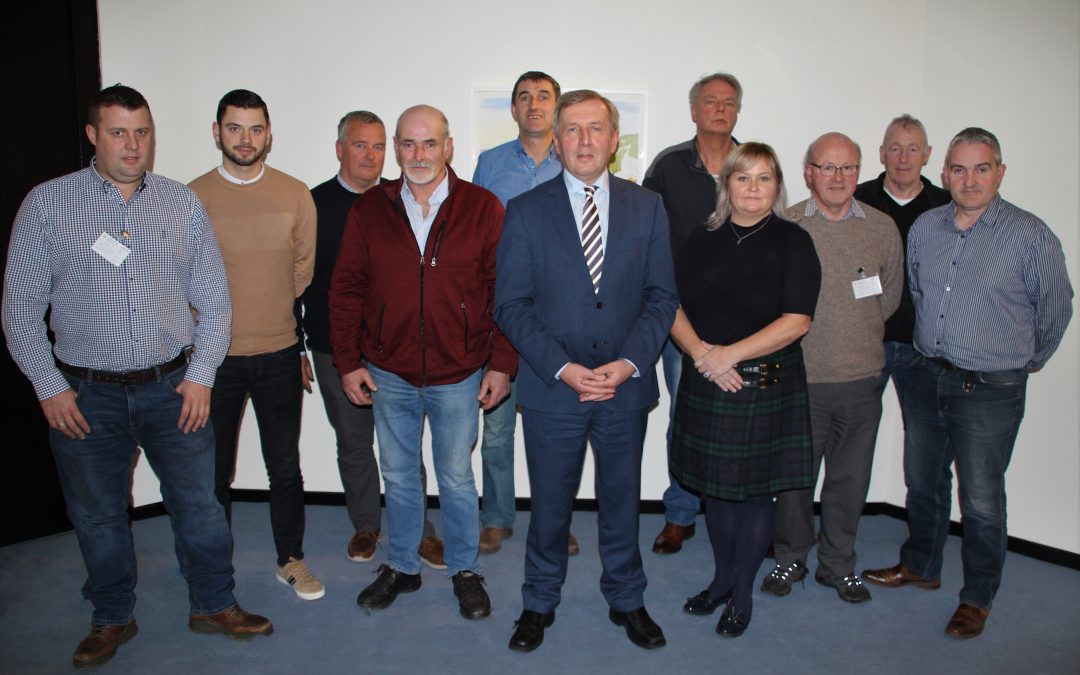 The Minister took the opportunity to pay tribute to those who are departing: “I wish to thank all of you who stepped forward to represent your sector.  Without your drive and dedication, this initiative would not have emerged as the influential voice for the sector that it has since become.”

From having first met on 15 January 2015, the National Inshore Fisheries Forum has now been given seats as the inshore fishing representatives on a number of consultative platforms including the Quota Management Advisory Committee and the EMFF Operational Programme Monitoring Committee.

Noting the record of policy development of the Inshore Fisheries Forums the Minister observed, “Eight conservation measures have been introduced due to the work that started in one of the six regions which was then supported at NIFF.  BIM is working with the NIFF to implement the first ever industry-led inshore strategy because the NIFF made that a priority.

“At times there have been challenging engagements but I sincerely hope that the proactive approach of the NIFF will continue to be felt no matter who is in the seat for their region.  Facing challenges like Climate Change and the roll-out of new policies like Marine Spatial Planning it is essential that there is a strong representative voice capable of leading for the Inshore Fisheries Sector.”