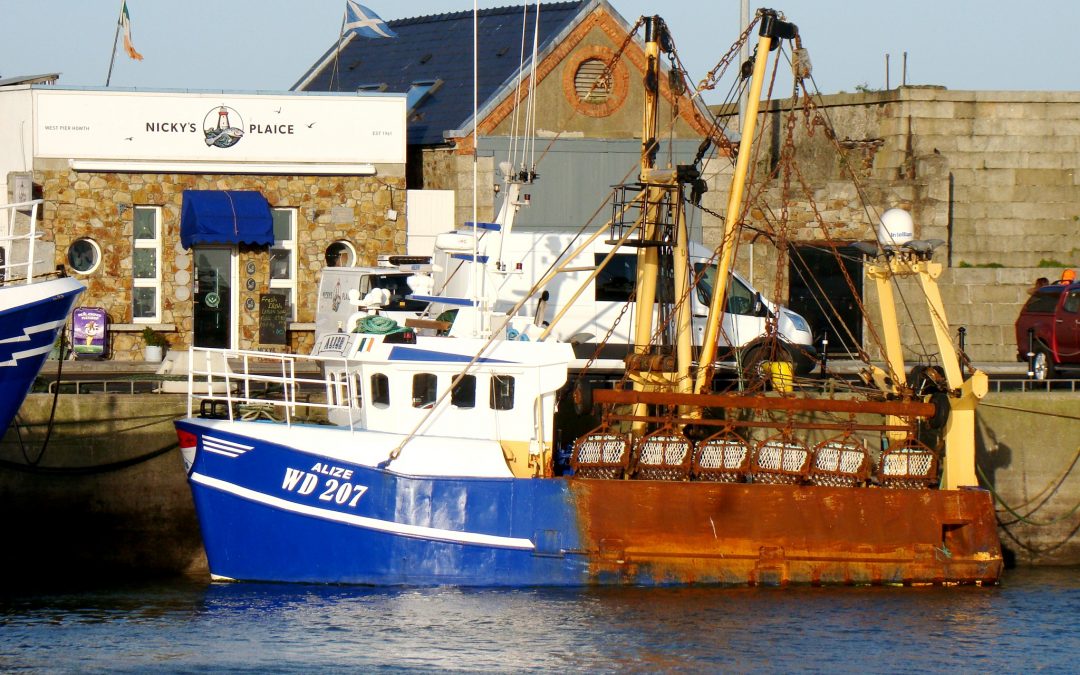 A major search operation was launched after a scalloper was lost off Hook Head last night with two onboard. One crewman was recovered but has since passed away. The skipper of the vessel is still missing.

A Garda spokesperson confirmed that shortly before midnight, Gardaí and the Coast Guard were alerted to reports that a vessel had gone missing off Hook Head with two men on board. A search operation was subsequently launched, with Kilmore Quay RNLI, Dunmore East RNLI and Coast Guard Helicopter R117 attending.

It is understood that the EPIRB of the vessel, which has since been named as Duncannon boat Alize, was activated at 12.15am. The 11.7m scalloper had been due to return home earlier that night.

On arrival at the scene, two small lights were immediately identified in the water by R117. “First light was the EPIRB, then we proceeded to second light and commenced winching a person from the water,” said R117.

One fisherman in his 60s was recovered from the water and was subsequently taken to University Hospital Waterford where he has since passed away. The fisherman has been named as well-known fisherman Joe Sinnott from Kilmore Quay.

A massive search for the skipper of the boat, who remains missing, continued throughout the day, involving both R116 and R117 Coast Guard helicopters, lifeboats from Kilmore Quay, Dunmore East and Fethard, and a large number of local boats, with onsite coordination provided by the LÉ Ciara.

The search, which will resume at first light tomorrow morning, has since been stood down for the night. A number of local boats remain at the scene.

Joe will be reposing in Mulligans Funeral Home, the Faythe, Wexford on Monday and Tuesday from 3pm until 8pm. Funeral prayers on Wednesday at 11.15am followed by removal to St. Mary’s Church Kilmore for funeral Mass at 12noon. Burial afterwards in the New Cemetery Kilmore. Family flowers only. Donations in lieu to the R N L I.