Fishing Industry Call For Fairer Deal For Ireland In 2023 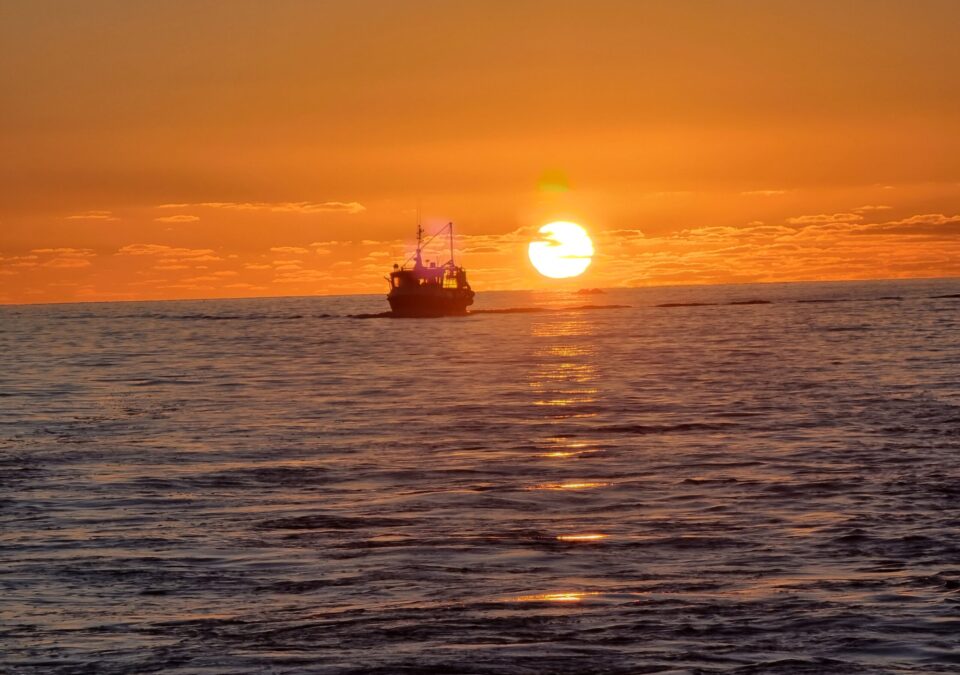 Now is the time for the Irish Government and the EU to address the massive disparity in Ireland’s share of EU fishing quotas. That’s according to sector representatives, who say Ireland’s fishing industry has suffered massive negative impacts from EU membership, compared to other sectors of our economy.

“We welcomed the breakdown of Norway’s recent attempts to secure unfettered access to our blue whiting grounds from the EU,” says Aodh O Donnell of the Irish Fish Producers Organisation (IFPO).  “We also welcomed the Minister for the Marine’s commitment to resist the Norwegian overtures. We note that Norway has now secured a deal for blue whiting with Russia.”

“But the whole blue whiting row has underlined an appalling attitude at EU level towards Ireland’s fishing industry.  The EU has never delivered an equitable share of fishing rights to Ireland. This has been compounded over the decades by our Government’s failure to secure a fair deal for our fishing industry.”

Brendan Byrne of the Irish Fish Processors and Exporters Association (IFPEA) says we are at “a critical point in our fishing industry. Brexit and the disastrous TCA deal for Irish fishing has left an industry that is struggling to survive. That EU deal created a 40% loss in the value of our permitted catch, compared to just 6% for Spain – who are allowed to catch more fish in our waters then we are.”

“When you consider this context, it is profoundly shocking that the EU would even consider granting Norway unfettered access to Irish waters, without a comparable dividend to Ireland. The Government urgently need to make it abundantly clear, that the historical arrangements between the EU and Norway will be honoured. However, they must also make clear that any new or additional access south of the 56 degree line or east of the 12 degree line must be dealt with separately and with consideration for the Irish.”

“For too long Ireland’s fishing industry has suffered or paid a price to accommodate others, while all the time our own fishing industry declines. This is where we say no more and no further – the very life blood has been long drawn from the Irish fishing industry we need to take a stand here.”

“Ireland will play the part of good Europeans but that is a two-way process. We also need to be respected and treated fairly by our EU colleagues as equal members of this union of states.”

Patrick Murphy Irish South and West Fish Producers Organisation (IS&WFPO) says Marine Minister, Charlie McConalogue has now shown determination at EU level to reduce the EU Transfer of Blue Whiting quotas to Norway. ‘’It is vital that the Minister maintains this position and secures a meaningful transfer of quota to Ireland from this third country, and as a compensatory measure, in lieu of access to our waters   Blue whiting in Irish waters is valued at an estimated €100-€120m for 2023. Ireland currently has just 3% of the EU allowable quota for blue whiting, while Norway already has 18% and were seeking more from our waters.

Aodh O’Donnell says fishing bodies pulled together to fight the Norway blue whiting plans. “The EU clearly expected Ireland to just roll over and accept this appalling proposal, and did not expect our vociferous and effective opposition. We must continue to pull together to benefit our members and the nation’s fishing industry.”
“We want to work closely with the Minister for the Marine and the EU in 2023 to secure a better deal for Ireland. There are serious issues involved here.  There is the survival of the Irish fishing fleet and the coastal communities who depend on them. There is the issue of food security and Ireland’s supply of fresh fish.”

O Donnell says the hits our seafood sector has taken over the past few decades has “reduced its value to the Irish economy. It’s time now to work collaboratively to turn this around so Ireland can more equitably and sustainably benefit from the ocean resource that surrounds our island.”