Fishing Crew Can Claim Compensation In No Deal Brexit 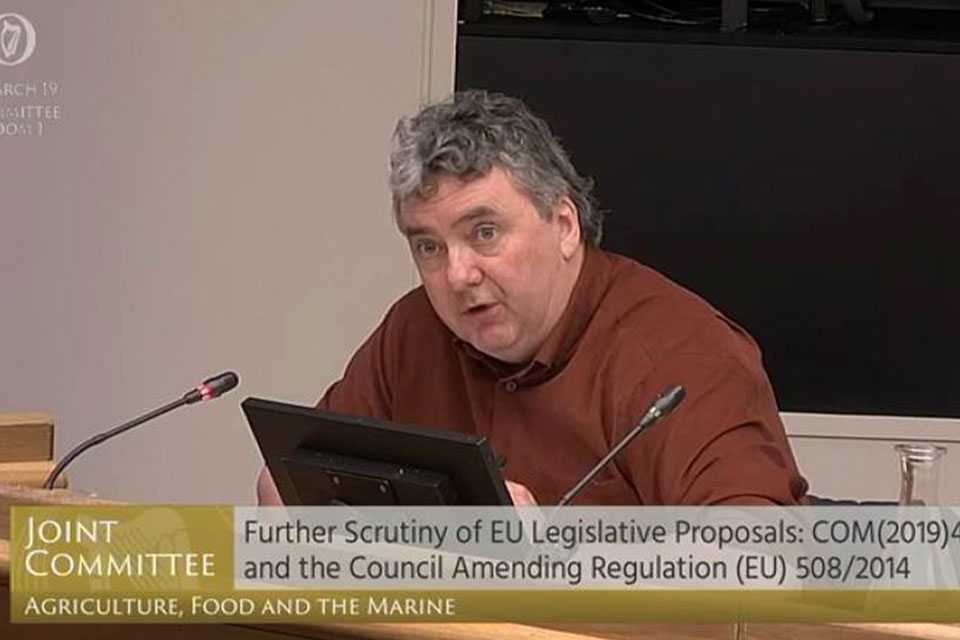 Speaking at the Committee for Agriculture, Food and the Marine this week Independent TD for Donegal, Thomas Pringle TD raised the issue of potential loss of earnings for Irish fishing crew in the case of a No Deal Brexit.

After raising the issue at Committee, Deputy Pringle was given confirmation that crew fishermen as well as boat owners and skippers will be able to access compensation for loss of earnings from the the European Maritime Fisheries Fund (EMFF).

Deputy Pringle said “I think this is a very positive confirmation particularly for fishing crew as they will likely suffer loss of earnings if No Deal Brexit is in sight.

“Another point I raised was the fact that factory workers in the fishing sector will NOT be able to access compensation in the same manner as fishing crew, boat owners and skippers.

“I believe this is wholly unfair as factory workers depend on the fishing sector for their income. The Department stated that factory workers would have to claim income supports from social welfare which I do not believe will be sufficient enough to compensate for loss of earnings. This could unfairly impact on seasonal workers in Donegal and elsewhere.

“Much remains to be seen with regards to how Brexit will unfold in the coming weeks and until then everything is up in the air, however I am satisfied that I was given reassurances for fishing crew in the event of there being a No Deal Brexit” concludes Pringle.