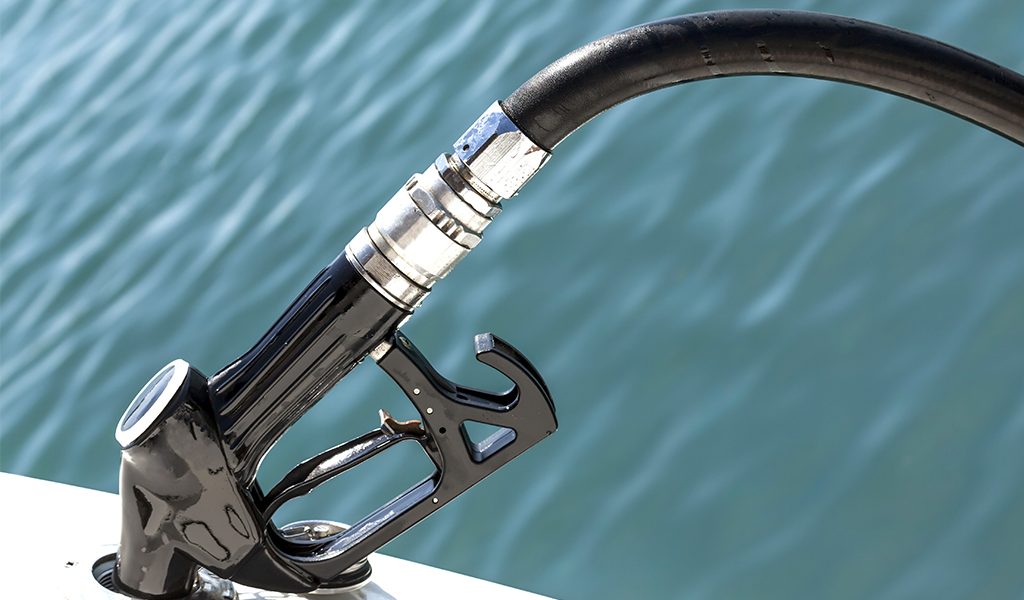 Independent TD for Donegal, Thomas Pringle, has slammed the Minister for Agriculture, Food and the Marine for failing to support fishermen with fuel subsidies.

Deputy Pringle said: “The minister’s excuse is that fuel for fishing vessels is exempt from tax, so therefore he can’t introduce a subsidy on it, which is a nonsensical argument.

“In the specific case of the inshore fleet, most of their fuel is petrol for outboard motors, which they have to buy at the full rate, and the minister will not do anything to help them.

“Our fishing communities are struggling, and rising fuel costs are imposing additional pressures on an already struggling sector. Jobs are at stake.

“Fishing communities have long been calling on Minister McConalogue to provide emergency assistance in the face of rising fuel costs – other EU member states gave their fishing fleets emergency fuel subsidies months ago,” he said.

Deputy Pringle raised the issue on Wednesday at a meeting of the Committee on Agriculture, Food and the Marine.

The deputy said the minister’s response to requests for fuel supports, “obviously is an indication that he doesn’t want to give money except to give tax breaks – that’s all he wants to do.”

Noting the use of petrol by the inshore fleet, Deputy Pringle said: “Surely the Minister and the Department would have it within their remit to be able to come up with a scheme that would subsidise fuel costs for the inshore fleet.”