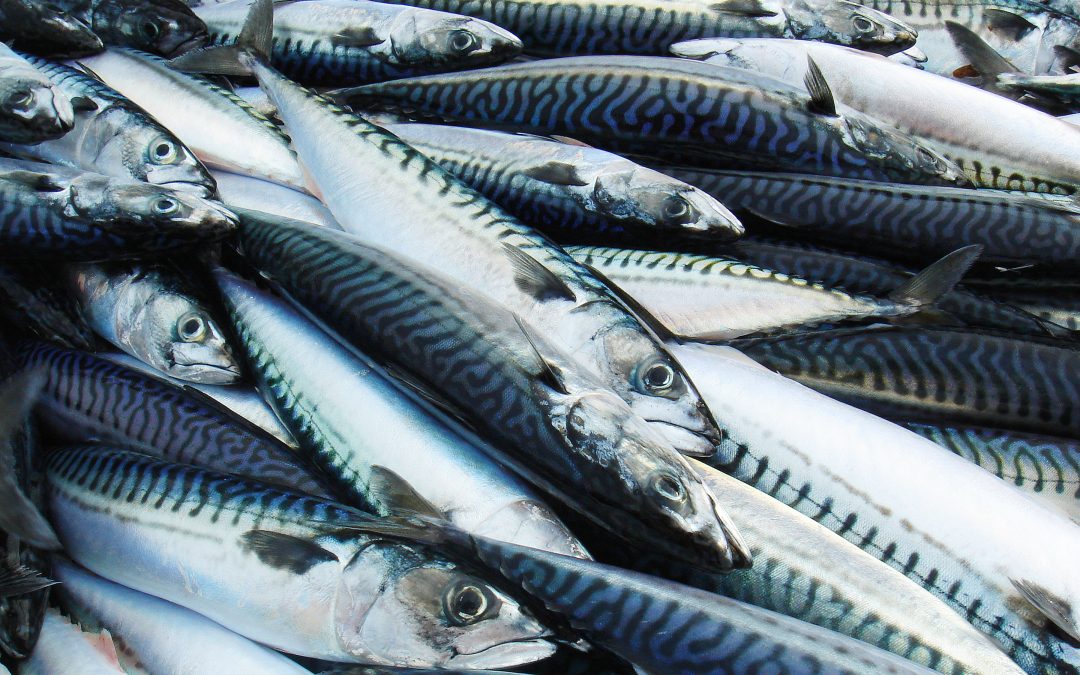 Independent TD for Donegal, Thomas Pringle, has highlighted the European Union’s failure to impose consequences on countries that set unilateral quotas for mackerel, despite several years of breaching agreements.

At a meeting of the Committee on Agriculture, Food and the Marine on Tuesday evening 25th October, Deputy Pringle questioned Minister Charlie McConalogue on the issue of unilateral quotas set by Norway, the Faroes and Iceland.

The deputy noted a document the minister brought to committee, which stated that if “unacceptably high, unilateral quotas of mackerel” is continued into 2023, “the EU must work together and use all available tools so that there are real and effective consequences for such behaviour.”

The deputy said: “I think if we’re an equal part of a European Union that is negotiating in relation to this and we’re not getting anywhere, surely the strength of the European Union is in terms of trade. It can be used as leverage to ensure that they actually comply in relation to the agreements, but it’s clear that’s not happening and it’s probably not going to happen.”

The deputy said: “I would contend that it’s probably because we’re the only country that’s really affected by it that they don’t do that, and I would wonder just how effectively we get a hearing in relation to fishing issues at the European level as to raise the importance of that. Because it’s a very important situation for us and it’s very important for the whole mackerel stock.”

He said: “So in terms of environmental issues, in terms of economic issues for the west coast of Ireland, this has huge implications, but in the overall scheme of things it doesn’t have very big implications as far as Europe is concerned, really.”

During a lengthy exchange, the deputy pressed Minister McConalogue on what consequences the EU had imposed on countries for breaches of mackerel agreements. The minister emphasised the challenges that are involved when sovereign states are required to come together in agreement, and said it speaks to the challenges of fisheries management.

Deputy Pringle said: “We’ll have to agree to disagree on that.”

The minister said what was needed is an outcome which respects the historic fishing patterns of the various participants in the fishery, and Deputy Pringle agreed.

Deputy Pringle said: “What I’m trying to get at is what is the EU going to do or willing to do to ensure that happens?” He said: “You say ‘real and effective consequences’, but they haven’t been willing to use any.”