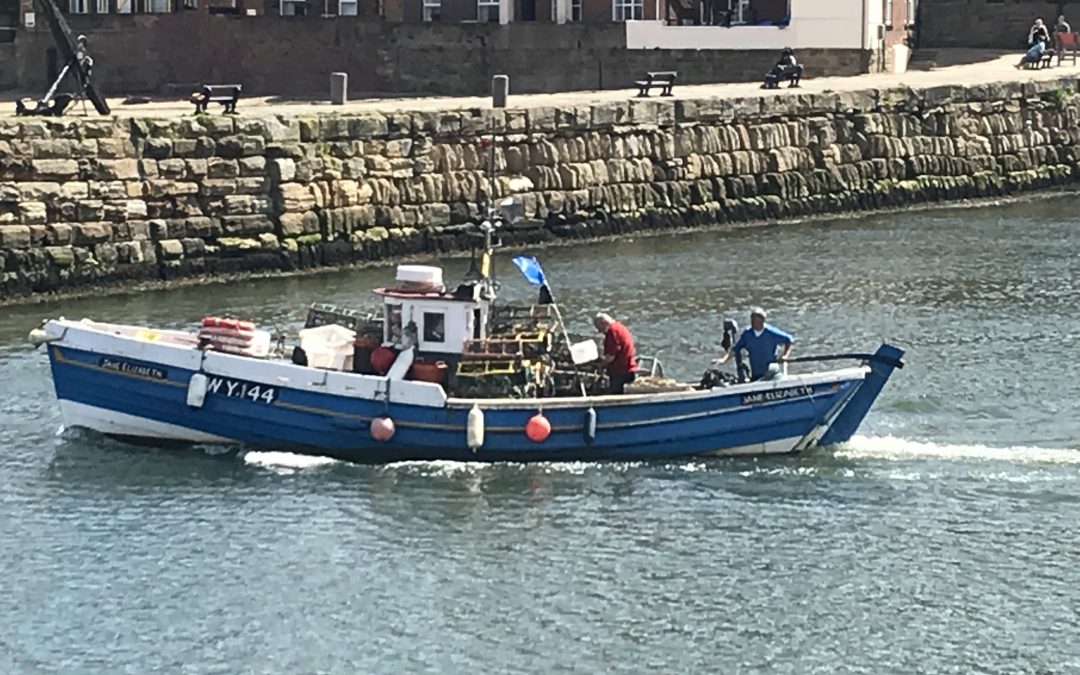 Though the Brexit situation is changing daily, and reports of a withdrawal agreement are today emerging, with two weeks until Brexit the still current deadline, fishermen who have deployed static gear in non-UK waters are being urged to get ready by removing it ahead of 23:00 hours on 31 October.

The MMO has stated that the UK will become an independent coastal state after Brexit and there will be no automatic right to fish in the waters of EU or other states. An agreement on fishing has been agreed with Norway until the end of 2019. However, access to fish in EU waters will be a matter for future negotiation.

After Brexit, leaving gear in EU waters or hauling it will be a breach of new licences that will be issued to vessel owners in the run-up to 31st October. The new licences will limit UK fishermen to working UK waters or those of countries where a post-Brexit fisheries agreement is in place such as Norway.

The Marine Management Organisation (MMO) is encouraging fishermen to put their safety first by planning now if they will require multiple trips to haul their gear in advance of Brexit.

“If we leave the EU without a deal then automatic fishing rights in EU waters will end at 11pm on 31 October. So we are advising fishermen who deploy static gear to ensure they’ve hauled it in advance of Brexit. However, we want to ensure they do it safely by making as many trips as necessary rather than risk their safety by attempting to recover too much gear in a single trip and hazarding the boat’s stability. That means some fishermen will need to plan and act now if they’ve deployed a lot of gear.”

The right to transit through EU waters and those of other states will continue to apply after Brexit but all fishing gear must be lashed and stowed to comply with regulations.

Find more information on preparing for EU exit for the fisheries sector.