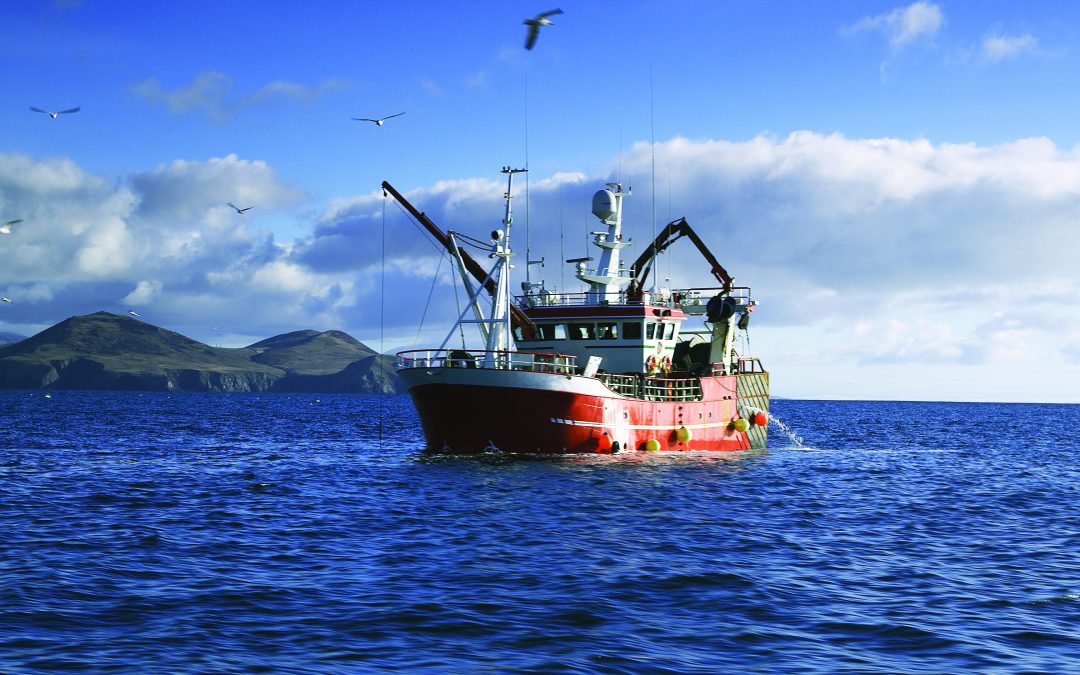 The Minister for Agriculture, Food and the Marine, Michael Creed T.D, today attended a meeting with Chief Negotiator Mr Michael Barnier and  Fisheries Commissioner Virginius Sinkevicius in relation to fisheries negotiations with the UK.

The meeting involved Ministers from Member States most impacted by the UK withdrawal from the EU, including  Fisheries Ministers from France, Germany, Spain, Denmark, Sweden, the Netherland and Belgium.

The Ministers were given an update by Mr Barnier on the state of play in the negotiations on a fisheries agreement with the UK after three rounds of discussions have been completed.

The meeting focused on the EU negotiating mandate for these discussions which sets down the EU position to “uphold existing reciprocal access conditions, quota shares and traditional activity of the Union fleet”.

Ministers welcomed Mr Barnier’s strong commitment to the linkage between all the parts of these complex negotiations and specifically the link between the overall economic partnership and the conclusion of a fishing agreement.

All Ministers expressed full confidence in Michel Barnier and his team to defend the essential objectives and principles set down in the mandate, according to the Department.

Minister Creed commented: “I very much welcome this detailed briefing from Mr Barnier on the current state of play in the fisheries negotiations. The 4th round of negotiations commence next week and it was very useful to hear directly from Mr Barnier about the issues arising and the challenges involved.”

Earlier today RTÉ reported that, according to an Irish government analysis, Ireland’s quotas for some species could see huge cuts—up to 67% and 64% respectively for megs and monk, 48% for cod and haddock— “if the UK prevails in its ambitions in the Brexit fisheries negotiations”.

Minister Creed this evening, however, said: “I reiterated Ireland’s full commitment to the EU negotiating mandate and delivering an outcome that upholds our existing access and quota shares. That position was also supported by other Ministers.

“The work done to date by Mr Barnier and his team gives confidence that Irish and EU fishing interests will be robustly defended in the negotiations.”