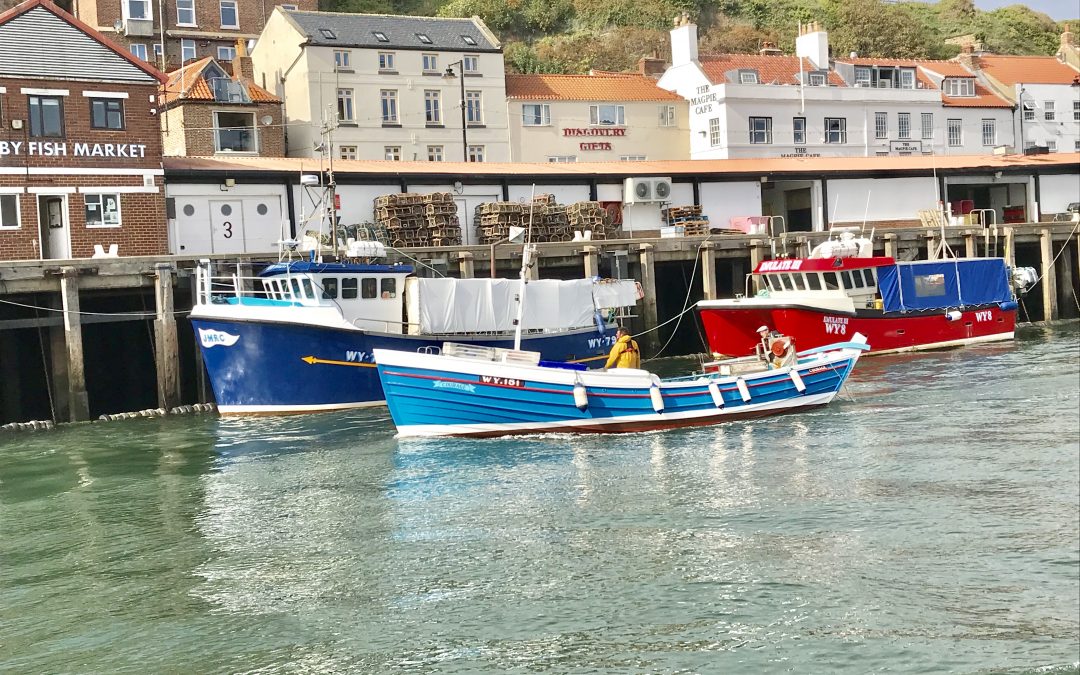 Part of the government’s £10 million Fisheries Response Fund to assist the fishing industry sectors most impacted by COVID-19, the first grants to projects across England have been awarded as part of a £1 million grants scheme supporting innovative ways to sell fish and shellfish.

A competitive scheme, judged by an independent panel of fishing industry, government and Marine Management Organisation representatives, the Domestic Seafood Supply Scheme was set up in April to help projects that will increase the sale and consumption of locally caught seafood.

According to the UK’s government website, the panel, yesterday (May 26th) approved 13 “significant projects that have the potential to deliver wider collective benefits.” The panel is also seeking further clarification on a number of other projects which will be considered at a further panel meeting on June 8th. Applicants will be notified from Wednesday, May 27th.

Administered by the Marine Management Organisation, the scheme is funded by HM Treasury and the Maritime and Fisheries Fund, and is a joint endeavour between Defra, MMO, Seafish and the fishing industry.

Seven weeks since the launch of the Fisheries Response Fund, payments of up to £10,000 each have been made to more than 1200 fishing and aquaculture businesses to help with their fixed business costs.

Guidance has also been published on the further supports available for the fishing industry.