Consultation on the expansion of Ireland’s Marine Protected Areas 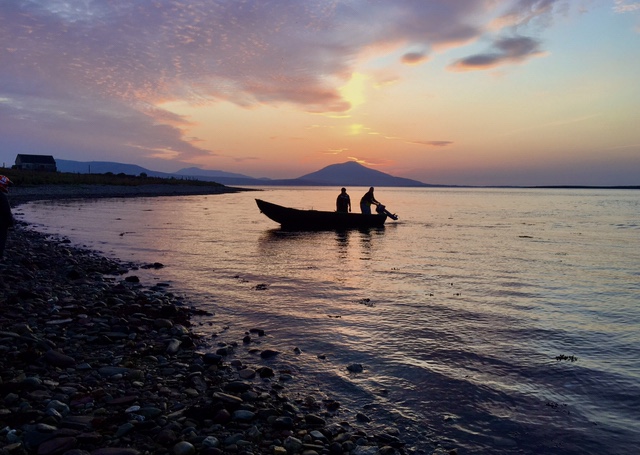 The process of consultation with all stakeholders and the public is beginning with a series of interactive stakeholder engagements hosted by the independent expert Advisory Group appointed in December 2019 and chaired by Professor Tasman Crowe of the UCD Earth Institute.

Minister O’Brien stated, “Minister Noonan and I very much welcome this process of stakeholder engagement which is being supported and facilitated by our department. This represents the first stage of a broader, comprehensive consultation process on Marine Protected Areas which will continue in the coming months and which we committed to get under way in the first 100 days of Government.”

This liaison and discussion with representative bodies and organisations, seeking, for example, their views, ideas and perspectives, will take place through an online questionnaire and a series of moderated online meetings. All of this will go on to inform the work of the MPA Advisory Group in finalising its technical report and recommendations for the Minister in the Autumn.

As the second stage of the broader consultation process, Minister O’Brien and Minister of State Noonan intend to publish the final report of the Advisory Group upon its receipt, and to invite comments and views from the public on the future expansion of Ireland’s MPA network.

The MPA Advisory Group’s stakeholder engagement process commences on 18 August and will conclude on 18 September 2020.

At the time of writing, The Skipper was awaiting further details from the department on the series of interactive stakeholder engagements being held.