Busy year ahead for Ultraguard Antifouling 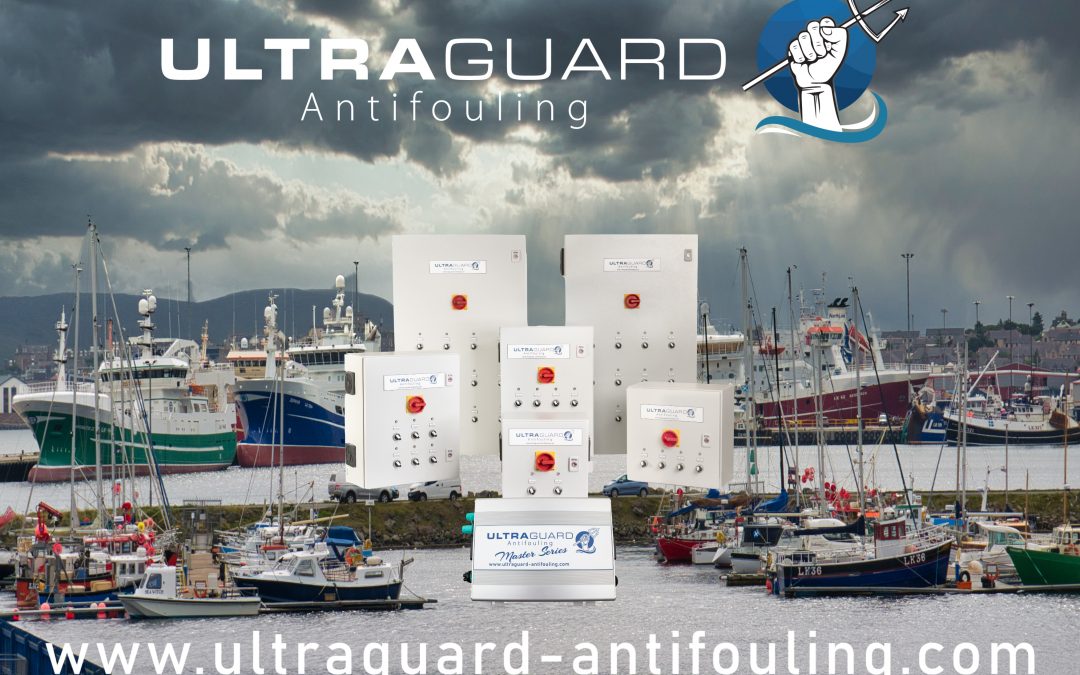 Irish Skipper Expo 2022 exhibitor Ultraguard Antifouling says it had a busy 2021 and is looking forward to an even busier 2022.

Several Blue Chip ship owners have switched to using Ultraguard to tackle biofouling. Seacor in the US have rolled Ultraguard’s UG series hull protection out on to six vessels so far and Danish ferry operator Molslinjen has chosen to protect its cooling systems with Ultraguard after carrying out a successful trial on its vessel Samsø. Irish offshore wind service vessel operator Farra Marine and UK WSV operator Mainprise Offshore have both opted to switch to Ultraguard’s Master series for hull protection for their new build vessels.

The Scottish pelagic fishing vessel Pathway PD165 has reported excellent results from Ultraguard’s protection of her box coolers after their routine dry docking. She has also made use of the Ultraguard TCB App to allow the Chief Engineer to block and unblock ultrasonic frequencies so as to avoid conflicts between Ultraguard and the net and fish finding sensors. Because the vessel switches from the trawl net to the purse seine throughout the year with a different set of sensors used for each, the Chief opted to use the laptop app so as he didn’t have to call out Ultraguard service technicians to block and unblock channels. He can simply do it himself quickly and easily.

Repeat Ultraguard customer, Medmarine in Turkey, has ordered another four shipsets for the next four ASD tugs being built in their yard. These tugs will initially serve in Medmarine’s own fleet before being sold to external customers. This requirement to operate the vessels themselves was behind their choice to fit the reliable and robust Ultraguard systems to the box coolers aboard the tugs.

Ultraguard will be on Stand 14 at Irish Skipper Expo 2020 and the company says it look forward to meeting with new and existing customers.