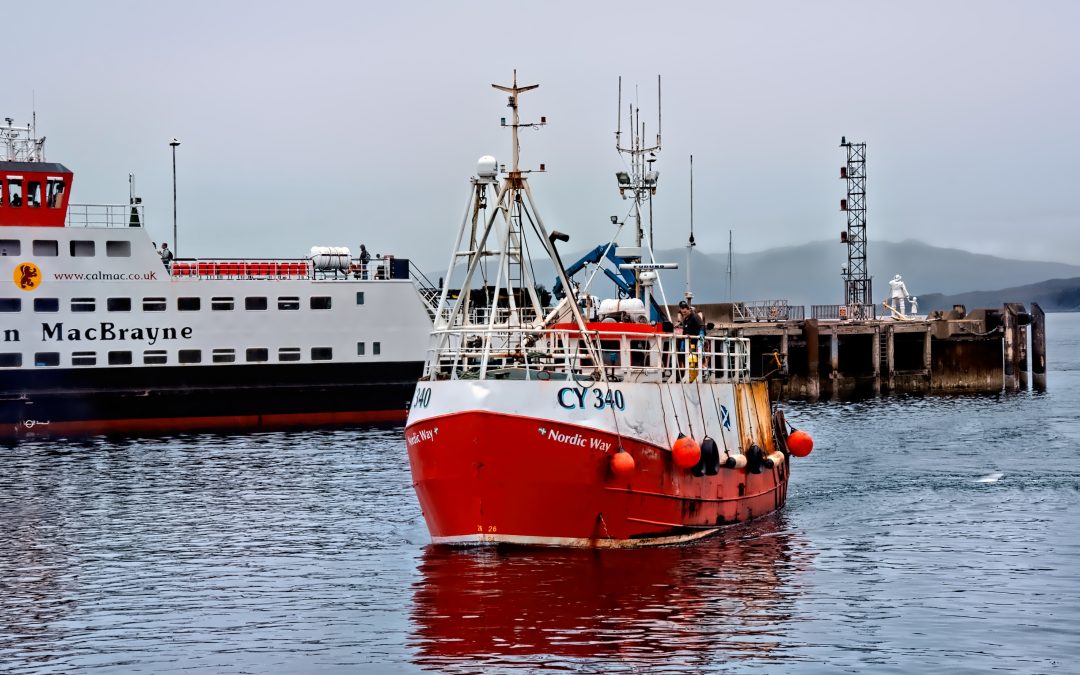 With Brexit talks still in deadlock and fisheries remaining a contentious sticking point between the EU and UK, the two largest fishing representative organisations in the UK have reaffirmed their support for the UK’s negotiating stance.

“For the fishing industry in the UK, leaving the Common Fisheries Policy has always been about redressing a fundamental issue: the woefully unfair allocation of quota shares in our waters, where the EU fleet has an unfettered right of access to the UK’s rich fishing grounds and fish five times more in UK waters than we fish in theirs.

“The only satisfactory means of ensuring that this is achieved is for the UK, as a sovereign coastal state, to maintain full control over access to our waters.

“That does not mean denying EU vessels access to fish in the UK Exclusive Economic Zone. Rather, that such access would be negotiated annually – as is the norm for the EU and Norway and other non-EU fishing nations.

“Under international law, this will be the default position if a Fisheries Agreement cannot be reached.

“Evidently, it would be preferable if the right deal could be agreed, meeting the industry’s objective of control of access to fish in the UK EEZ and fairer quota shares based on zonal attachment, but if an acceptable deal cannot be reached then the catching sector would prefer these issues to be addressed through the annual negotiations process.

“This is in line with the government’s negotiating position, which we fully support.

“Ultimately, it is up to the EU which of the two routes it wishes to take towards the UK becoming a coastal state – through a stable framework agreement that respects UK sovereignty and follows similar arrangements that the EU has with other coastal states in the north-east Atlantic, or via a more uncertain route for the EU where everything is done through annual negotiations with no framework agreement in place.”

The comments from the SFF and NFFO come amidst stark warnings and growing pessimism that a deal can be reached by the two sides before the end of the year.

In a keynote address earlier this week to the Institute of International and European Affairs, the EU’s chief Brexit negotiator, Michel Barnier said, “Since the start of these negotiations, the UK has not shown any willingness to seek compromises on fisheries.

“Contrary to media reports this week, the UK government’s position has not evolved in past months. No new legal texts have been tabled by UK negotiators. Where the EU has shown openness to possible solutions, the UK has shunned our offers.

“Yet the UK government’s position would lock out Ireland’s fishermen and women from waters they fished in long before Ireland or the UK joined the European Economic Community in 1973. And of course, the fishermen and women of many other EU countries. That is just not acceptable.”

Mr Barnier went on to state, “We fully understand and respect that the UK will become an independent coastal state, outside the Common Fisheries Policy. But we will not accept that the work and the livelihoods of these men and women be used as a bargaining chip in these negotiations.

“Any solution must ensure a balance:

“Without a long-term, fair and sustainable solution on fisheries, there will simply be no new economic partnership with the UK.”