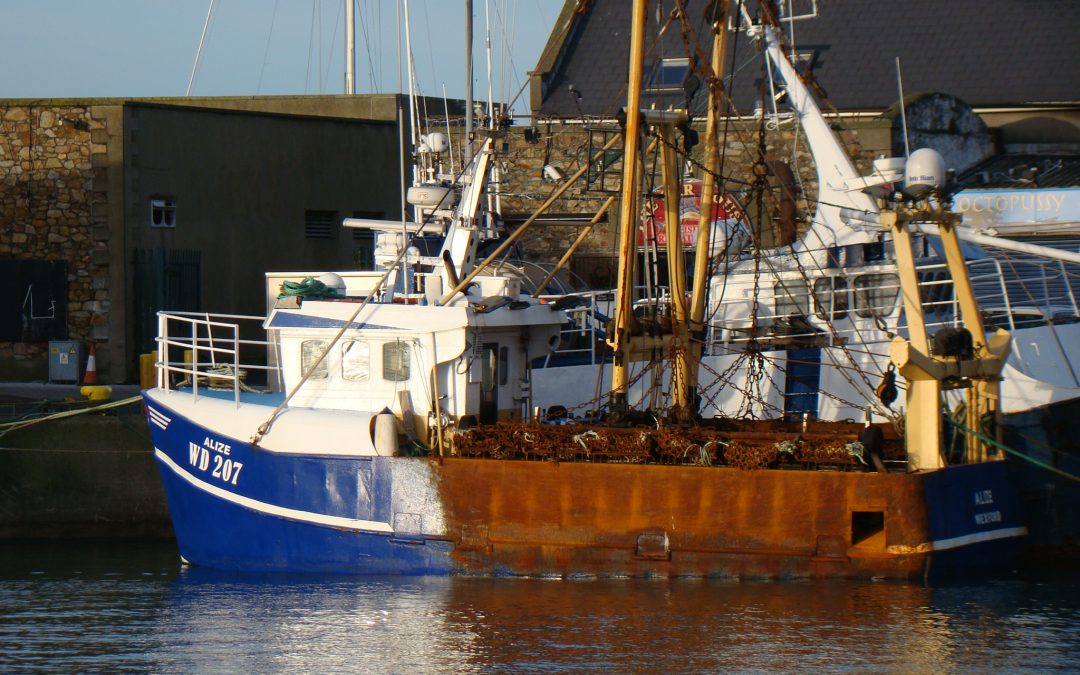 The Naval Service Dive Section (NSDS) have been onsite since Tuesday (January 7) conducting an underwater search and a profiling of the wreck and wreck site some ten nautical miles southwest of Hook Head.

It is understood the wreck is lying at a depth of more than 50m. Subsurface searches of the area were today carried out by the NSDS using side scan sonar and remotely operated vehicle (ROV). Deeper searches of the wreck site are expected over the coming days. All searches are dependent on weather conditions.

The search for the missing Alize skipper has been ongoing since late Saturday night (January 4), after Gardaí and the Coast Guard were alerted to reports that the 11.7m Duncannon scalloper had sunk with two men on board. A major operation was subsequently launched, with Kilmore Quay RNLI, Dunmore East RNLI and Coast Guard R117 attending.

The search, which since Monday (January 6) is being led by an Garda Síochána, is being coordinated at sea by the Coast Guard Marine Rescue Co-ordination Centre, with the Naval vessel LÉ Samuel Beckett acting as On Scene Coordinator.

Since news of the tragedy emerged, RNLI units and a large fleet of local fishing vessels have been conducting daily surface searches of the area. Lost At Sea Tragedies (LAST) has organised with the Centra in Dunmore East and Mace in Kilmore Quay to provide food to any boats or fishermen involved in the ongoing search.

The surface search is also being assisted by the Waterford based Coast Guard helicopter and Air Corps CASA maritime surveillance aircraft.

If you would like to support or donate to LAST, Ireland’s only dedicate fishing charity, please visit www.last.ie