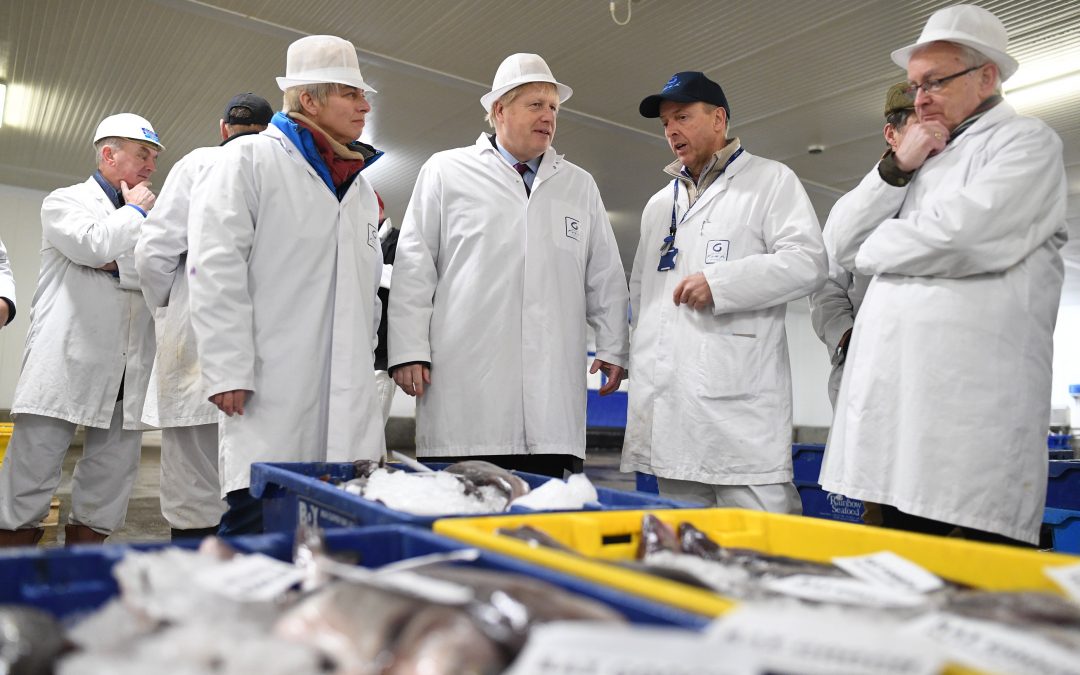 The decision to give ground on fishing forms part of renewed efforts from the UK to find a path to a deal by the EU Council summit on 15 and 16 of October.

The plans would reportedly see the permitted catches of EU boats ‘phased down’ between 2021 and 2024 to avoid an immediate cliff edge. Downing Street is adamant that British fishing boats will be given priority in UK waters next year after the end of the Brexit transition period. But the bloc wants to maintain something closer to the current arrangements which grant EU member states reciprocal access to each other’s waters.The concession apparently offered by the Government represents a potential compromise on the issue.

However Barrie Deas, the head of the National Federation of Fishermen’s Organisations has warned UK ministers not to back down at this crucial stage, saying: ‘What we wouldn’t agree to is surrendering fishing rights in order to have a trade deal. ‘There is no expectation within the UK fishing industry that the UK will back down on fisheries.’

The Prime Minister’s Official Spokesman did not reject the reports but would not be drawn any further. He said: ‘What we have said is that we will not accept any proposals which compromise UK sovereignty over our own fishing waters or, for example, our ability to set our own subsidy ‘You have heard me say on any number of occasions that the sort of agreement we are looking for is the sort of agreement which the EU has with Norway.’ He added: ‘It is not for me to comment on the negotiations beyond setting out the broad principles. Our position in relation to fishing and access to our fishing waters has been very clear from the outset.’