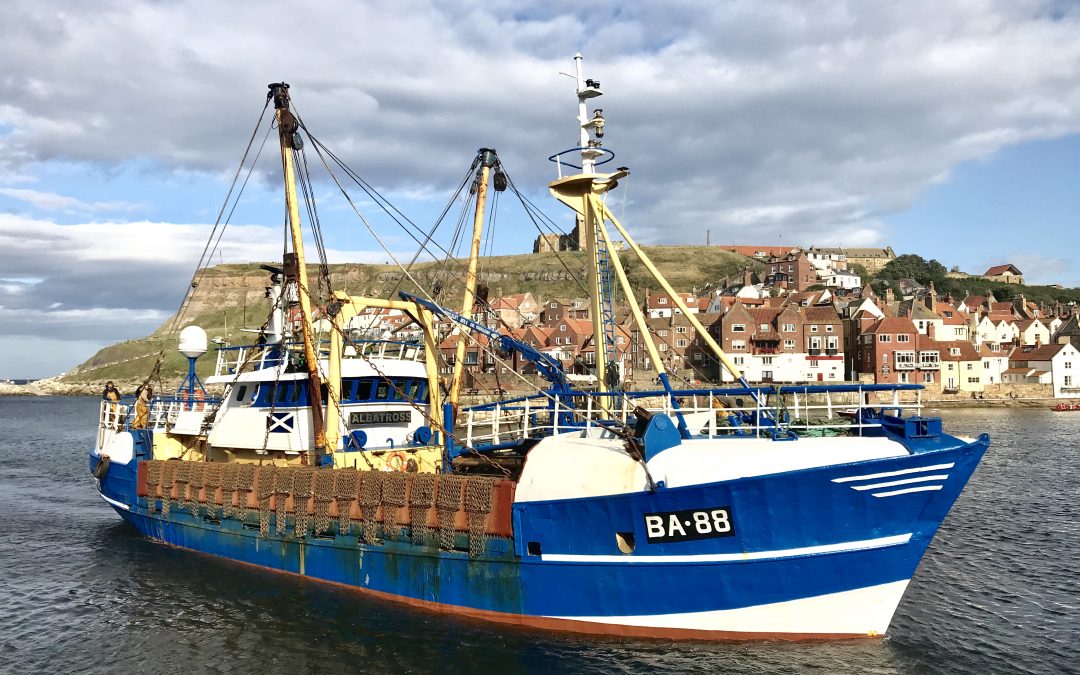 A licensing authority has been set up to ensure UK fishermen have the correct licences to fish legally in line with any negotiated agreements, in non-UK waters, including the fisheries deal that has, according to the UK Government, been reached with Norway.

The licensing authority has been set up jointly by England, Scotland, Wales and Northern Ireland Fisheries Authorities (UKFAs) to ensure UK fishermen have the correct licences to fish legally in Norwegian, Faroese and EU seas after Brexit, in line with any negotiated agreements.

The Single Issuing Authority (SIA) will also issue licences to non-UK vessels to fish in UK waters, if access agreements are negotiated, and provided the vessels can demonstrate compliance with UK requirements.

Yesterday, the British government released a statement stating that a post-Brexit fishing deal has been reached between the UK and Norway. Currently, the UK fleet fishes in Norwegian waters under an agreement between the EU and Norway. When the UK leaves the EU and becomes an independent coastal state this current agreement will cease, however, according to the statement, the agreement signed will:

“honour the existing access arrangements agreed, in as far as they concern the UK and Norway, ensure that appropriate licencing, control and enforcement provisions are in place, following the model agreed by the EU and Norway, to enable fishing opportunities to continue to be enjoyed by both the UK and Norway for the remainder of 2019, honour the management decisions that were made with Norway for 2019 for North Sea stocks that are jointly managed and honour the existing quota exchanges for 2019, and existing access arrangements between the two countries.”

In preparation for these shifting post-Brexit arrangements, the authority is calling on vessel owners to take action to prepare for leaving the EU. Vessels owners in the over 12m fleet will have to ensure their vessel has an IMO number to be licensed to fish outside UK waters when we leave the EU. Owners of vessels are urged to register now for an IMO number from the International Maritime Organisation to enable the timely processing of the subsequent licensing documentation when the time comes.

Fishing vessel owners should complete the form and send it to ship.imo@ihs.com to register with the IMO; this registration process takes approximately five working days. When fishermen have received their IMO number, they should email it to the SIA at UKSIA@marinemanagement.org.uk along with their Port Letter and Number (PLN) and Registry of Shipping and Seamen (RSS) number.

The MMO and Devolved Administrations are also appealing to UK fishermen to send their email address to their relevant fisheries authority in preparation for Brexit. Domestic fishing licences will be varied to take effect from 31 October that will restrict fishers to fishing in UK waters only, unless access agreements are reached. An accurate email address is required to ensure licences can be issued in a timely manner.

Details of the Norway agreement can be found at https://www.gov.uk/government/news/uk-fisheries-agreement-signed-with-norway