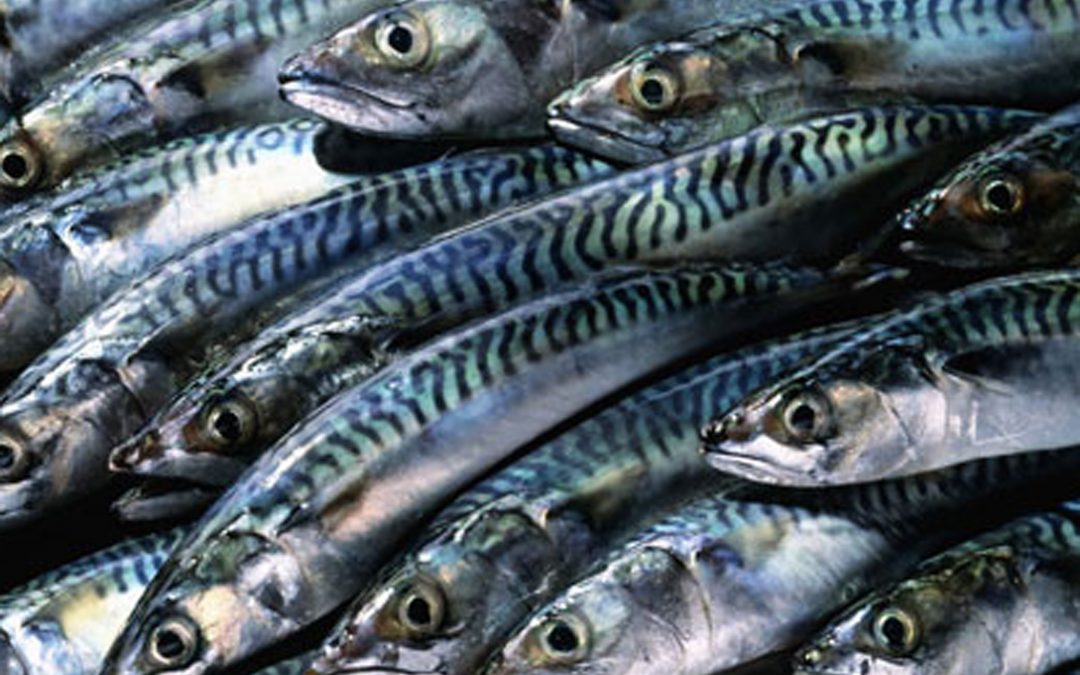 By Ian Gatt, chairman of the Scottish Pelagic Sustainability Group

In the north-east Atlantic, mackerel management is in a state of hiatus with the Faroes, Norway, Iceland, Greenland, and Russia having all unilaterally increased their mackerel quotas outside any international agreement

In contrast, UK and EU fishermen have meticulously abided by international agreements on catch shares based on scientific advice. The current situation is bad for sustainable management of the stock, which is something that is close to the heart of Scottish fishermen.

The setting of unilateral quotas for north-east Atlantic mackerel first began in 2008/2009 when Iceland self-awarded itself a unilateral catch allowance outside any international coastal states’ agreement, and without having any historical track record in the mackerel fishery.

Over the intervening period, Russia and Greenland followed suit, and the situation was compounded further when both Norway and the Faroe Islands decided to unilaterally increase their mackerel quotas by 55% in 2021, and which they have now carried forward to 2022 as well.

The behaviour of these northern states contrasts starkly with the UK and EU, who have both maintained their traditional share of the catch within multilateral coastal states agreement and have not embarked upon any unilateral increases. The UK also catches all its mackerel quota in its own Exclusive Economic Zone (territorial waters) and none in international waters.

Sustainability is about careful management based on the science and zonal attachment principle (where the fish are present during their lifecycle) of countries involved in the fishery. The areas where the stock frequent is an especially important point because the maverick nations are not even able to catch their massively inflated quotas in their own waters, nor in most instances even in international waters. 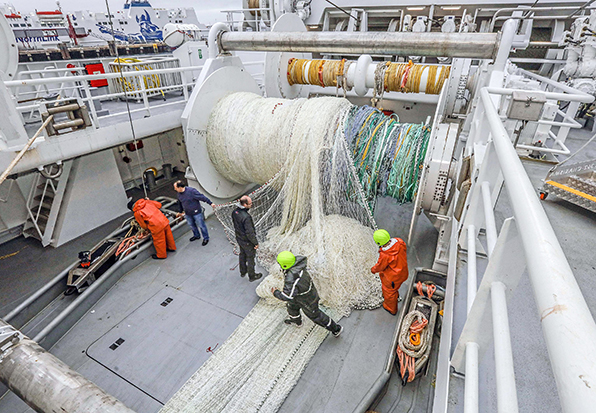 Prior to 2019, the mackerel fishery was Marine Stewardship Council (MSC) certified, but this has now been suspended due to the unilateral actions of these coastal states. This has created a headache for Scottish fishers and processors, given that MSC certification was a badge worn with pride to highlight their commitment to sustainability, and one which the multiple retail sector is keen to promote on fish products.

We share the concerns of an international grouping of retailers, processors and other stakeholders involved in mackerel marketing – the Northern Pelagic Advocacy Group (NAPA) – who, like us, are pressing for a sustainable future for the fishery. We are especially keen that they recognise that Scottish fishermen are committed to sustainability and have the track record to prove so. If the group signalled their support for Scottish and other fishers who abide by international agreements, we believe that would send a powerful message to the countries who do not.

Against this background, the UK mackerel sector is calling for urgent action by the UK and Scottish Governments to seek a solution to the impasse. As a start, the UK Government should deny access to UK waters to all third countries seeking to catch mackerel – including Norway and Faroe – unless they agree to fair shares of sustainable quotas. Access to UK waters is a vital aspect of this, because the value of mackerel is at its highest when it is around our shores due to the quality of the fish at this stage in their migration.

There should also be a restrictive cap on mackerel catches set in international waters so that catching opportunity is based on the availability of mackerel stocks in each coastal state’s territorial waters and set within scientific recommendations.

For the consumer, it is important to emphasise that despite the unilateral actions of other states, the latest scientific assessments have determined that the north-east Atlantic mackerel stock is robust and in a healthy state. Mackerel is a value for money, healthy-to-eat and delicious tasting fish. Recent research has shown that the Scottish fishery has a lower carbon footprint than most other types of protein production. Scottish mackerel fishers are also involved in a wide range of scientific initiatives to enhance our knowledge and conservation of the stock.

This means it is important to keep on buying mackerel – but make sure it is Scottish-caught to send a clear signal to those nations not pursuing a sustainable future for this vitally important fishery.