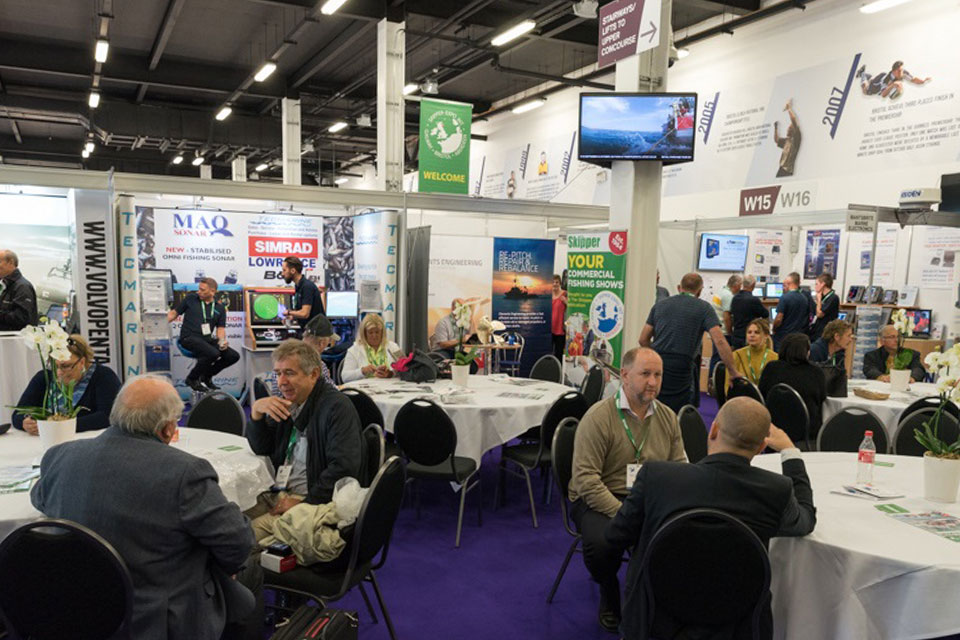 Now in its 10th year, Scottish Skipper Expo is Scotland’s flagship fisheries show that attracts large numbers of exhibitors and visitors from all over the world.

Mara Media publishes the widely respected ‘The Skipper’ magazine, a monthly publication for the Irish and UK fishing industries. Mara Media had already established the Irish Skipper Expo in Galway, Ireland back in 2005, and following the success of that event, decided that the Scottish fishing sector would also benefit from an all-encompassing annual fisheries exhibition, which led to their decision to create the Aberdeen show in 2011.

The expo, which was held annually until 2019 at the Aberdeen Exhibition & Conference Centre, has been so successful that the number of exhibitors has more than doubled since its inception, with there being a truly international flavour. For example, at Scottish Skipper Expo 2019, there were around 230 exhibitors from 20 different countries.