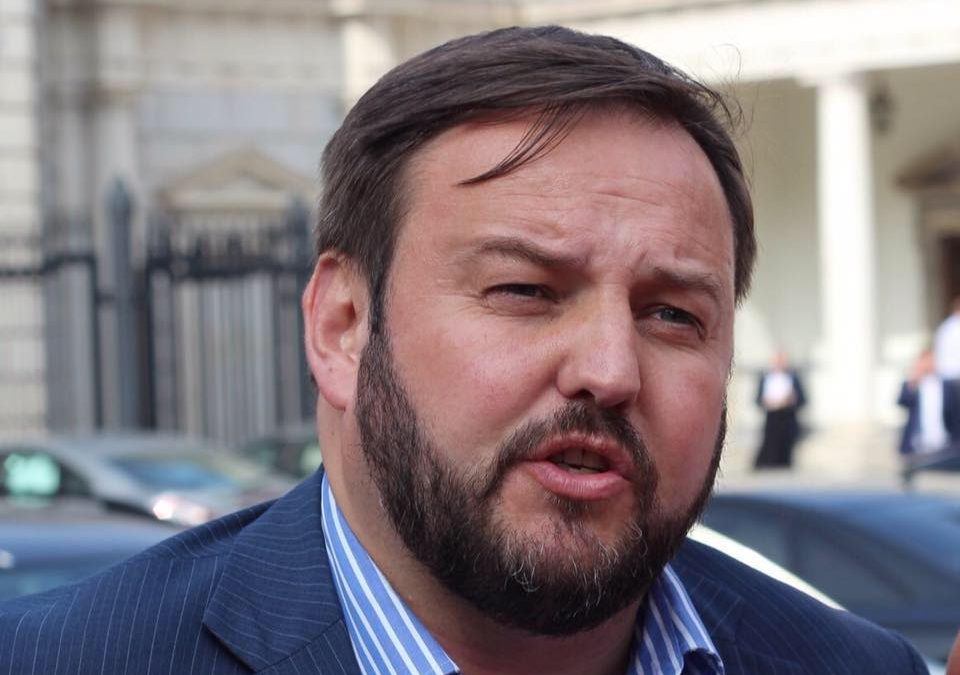 Sinn Féin spokesperson on Fisheries and the Marine Pádraig Mac Lochlainn TD has today (August 31) called for the Taoiseach to scrap the Statutory Instrument that he signed into law last week, which will impose a totally unfair penalty points system on Ireland’s fishing community.

Speaking today, Teachta Mac Lochlainn said: “I have this morning written to An Taoiseach Micheál Martin calling on him to annul the statutory instrument that he introduced last week, which will impose a totally unfair penalty points system on our fishing community.

“It is quite incredible that the Taoiseach signed into law the very same instrument with the exact same wording that he voted against in co-operation with his previous colleague and Fianna Fáil spokesperson on the Marine Pat ‘The Cope’ Gallagher during the last Government’s term on May 29th 2018.

“It is essentially the same construct of a penalty points system, which was deemed ‘unjust’ by the Supreme Court in this state.

“I have this morning put down a motion on the Dáil order paper calling for this S.I. to be annulled.

“This action hopefully will not be necessary and sense will prevail.

“The Taoiseach needs to revisit this highly embarrassing act that he has facilitated and he needs to engage with the fishing industry and its representatives immediately to get this right once and for all.

“I am happy to offer any supporting role that I can to support fishing communities around the State and get this right.”

On Saturday (August 29) the Donegal TD had called on the Taoiseach to urgently clarify why he signed off on an SI that would impose penalty points on the fishing industry without consulting with the industry, describing the action as “deeply disturbing” considering the controversial history behind these enforcement measures.