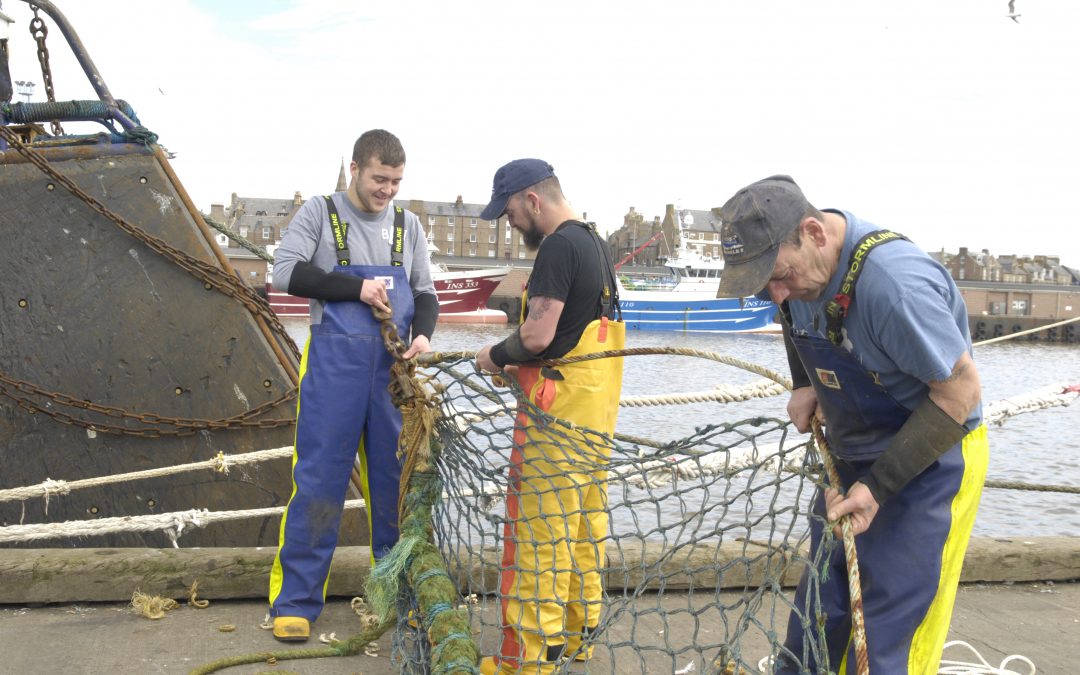 Responding to the latest advice from the International Council for the Exploration of the Sea (ICES) on total allowable catches (TACs) for 2022, Scotland’s  largest fishing associations said the whole approach was flawed and in need of substantive reform.

SFF chief executive Elspeth Macdonald said: “We are dismayed with the advice for a swingeing 10% cut in the North Sea cod total allowable catch (TAC).

“This simply fails to reflect the volumes of cod that fishermen are seeing on the grounds, and on the back of huge cuts in the previous two years, is desperate news for the industry. No account is being taken of the distribution of different cod stocks within the North Sea and adjacent areas and ICES needs to alter its modelling to take account of such spatial considerations. We are aware that the process is moving towards the inclusion of such considerations but progress is too slow, with the interim modelling not being good enough to ensure a fair transition. When you add in the fact that there is advice large increases in TACs for other species, namely North Sea haddock and whiting, and serious quota constraints due to the appalling Brexit deal, sound management of these fisheries becomes almost impossible to achieve. Within a mixed fishery, as soon as you have low quotas for cod, you restrict the opportunities for fishermen catching these other key species.”

She added: “One sign of hope is on West of Scotland whiting, which industry has been telling scientists for years has been plentiful, to no avail. After assisting in the process that ICES followed to change the model for that stock, we now have advice for whiting that a bit more closely reflects what skippers are seeing on the grounds.”

“These numbers bear no relation to what our members are seeing out on the fishing grounds every day,” said Simon Collins, executive officer of the Shetland Fishermen’s Association.“With such wild swings in both directions a regular occurrence in recent years, it is clear that ICES needs to take a good hard look at the process and consider whether its modelling is still relevant.

“At the same time, our governments need to ask themselves whether they are willing to create insoluble problems for our fishing fleet simply because a computer says so. The computer has often been wrong in the past, and in terms of cod at least it is catastrophically wrong now.”

Mike Park, chief executive of the Scottish White Fish Producers’ Association, said: “It is very clear that ICES has not kept up with changes in the ecosystem, such as the migration of cod stocks which appears to be being driven by climate change.

“The SWFPA, SFF and SFA ask the Scottish Government to take seriously their suggestion of an independent panel to assess these numbers and put them into proper perspective.

“It is also time for urgent engagement by both the Scottish and UK governments with industry on this issue. There is no point in advising large increases in quotas for some stocks when absurdly small quotas for others caught at the same time prevent vessels from going to sea. Fish don’t swim together in neat shoals of their own species.”