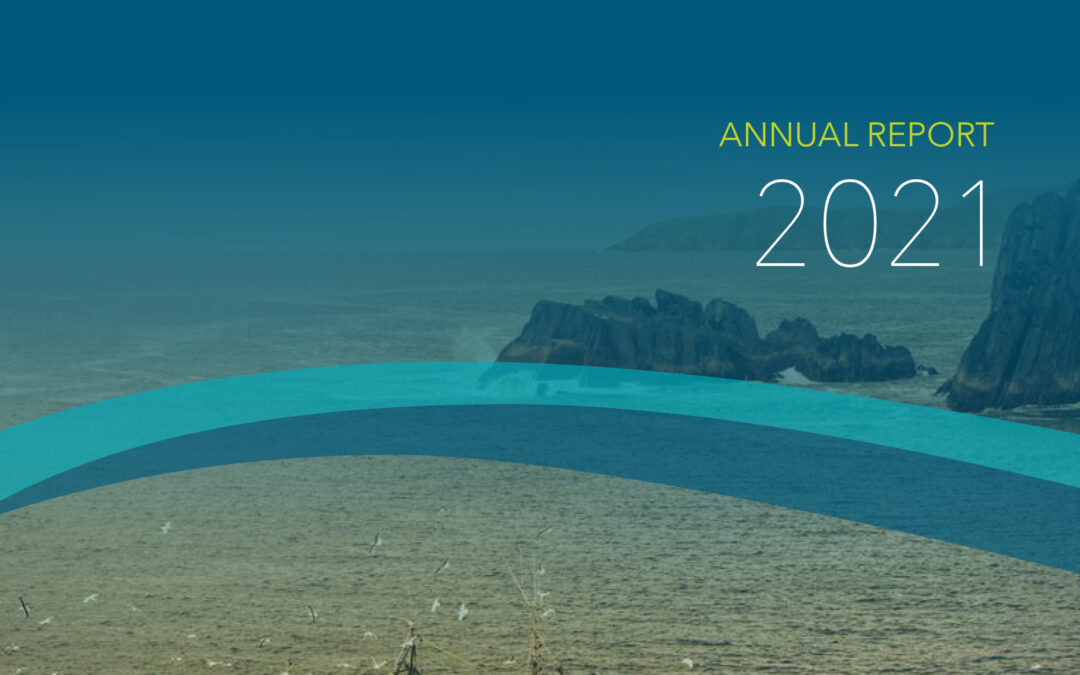 The Sea-Fisheries Protection Authority (SFPA), Ireland’s competent regulatory authority for the regulation of sea-fisheries and seafood safety has published its annual report for 2021. The report details the significant programme of work undertaken by the SFPA to promote compliance with the EU Common Fisheries Policy, sea-fisheries legislation and seafood safety law, all with the goal of ensuring the future sustainability of Ireland’s marine resources and assuring public trust in the quality and provenance of seafood.

During 2021, the SFPA invested significant time and resources to ensure regulatory preparedness and compliance with EU sea-fisheries legislation and fisheries conservation control following the United Kingdom’s departure from the European Union. Import controls undertaken by the SFPA rose from an annual average of 800 pre-Brexit to over 3,000, driven principally by pre-existing UK trade being reclassified as a ‘Third Country’. The volume of catch certificates issued for export freight by the SFPA rose from approximately 200 to over 800 (with the UK accounting for 71%), while Third Country landings (the majority originating in the UK) rose to over 600. In addition, a new port office was opened in Greencastle, Donegal to respond effectively and efficiently to the increased volume of activity.

Throughout 2021, the SFPA oversaw regulatory compliance and controls for over 47,000 landings with an estimated value of over €435 million. 1,345 fishing vessel inspections and over 1,300 non-landing administrative controls were conducted. The regulator and Naval Service, as part of a service level agreement, initiated 66 case files following the investigation of 95 incidents.

The low level of non-compliance reflects the adherence of the overwhelming majority of industry to the regulations and the robust inspection system in place to ensure compliance and detect non-compliance, where necessary. The SFPA continued to deliver on its remit to ensure the enforcement of seafood safety law up to the point of retail. This included overseeing food safety compliance across 2,711 food business operators with 2,221 food safety inspections carried out. The annual Shellfish Classification Sampling Programme oversaw the collection and analysis of over 1,500 shellfish samples from shellfish (bivalve mollusc) production areas detecting out-of-range results in 52 areas (3.4% of the overall sampling). 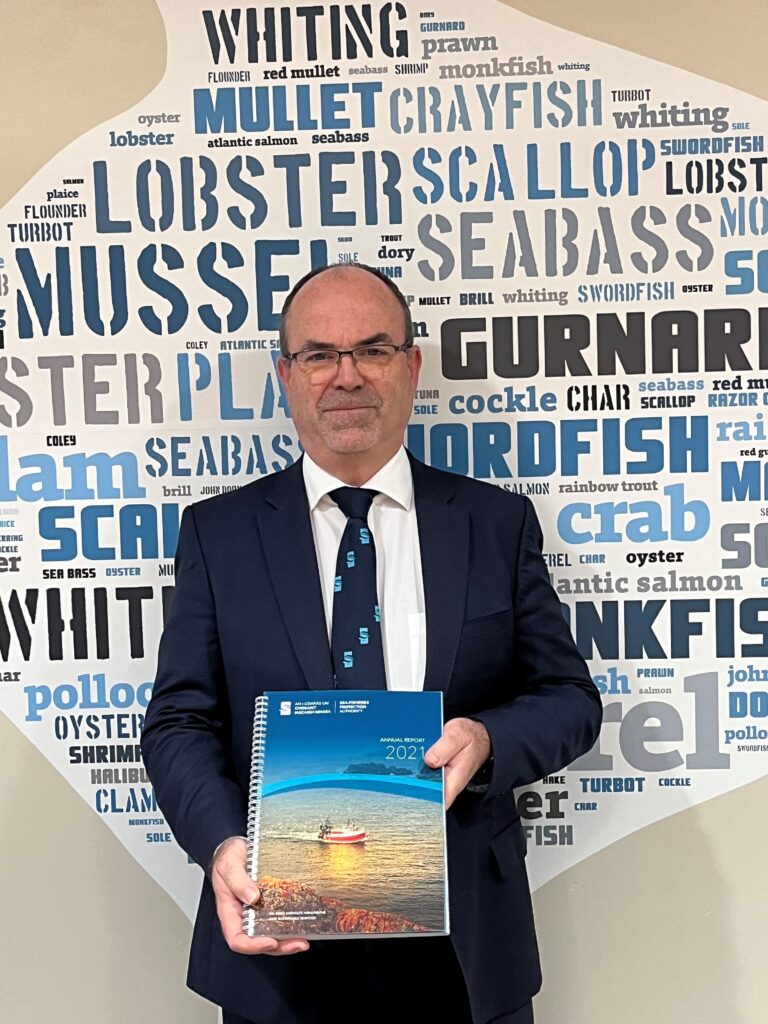 “Ireland has a strong reputation for top quality seafood and an effective regulatory control system, promoting compliance with sea-fisheries and seafood safety law, underpins this.

“2021 was a hugely challenging year for all in the sea-fisheries and seafood industry, including the SFPA. In particular, the control and compliance measures implemented to ensure regulatory alignment following the UK’s departure from the EU and the end of the Brexit transition period had a huge bearing on our activities. Likewise, the revocation by the European Commission of Ireland’s sea-fisheries control plan in April 2021, due to ongoing concerns regarding the under-declaration of the amounts of fish landed in Ireland by operators, and the SFPA’s work to secure an interim control plan for both pelagic and demersal fishers consumed significant amounts of the resources within the SFPA.

“While both of these events presented enormous operational and capacity challenges for the SFPA, a substantial programme of work was progressed and completed across all units of the regulator as part of its remit to maintain vibrant marine ecosystems and safeguard Ireland’s international reputation for safe, quality seafood.

“The launch of our new corporate strategy in 2021 was an extremely positive development for the organisation providing a clear roadmap to ensure that we continue to deliver on our regulatory remit in a highly effective and efficient manner. As part of this commitment to delivering on our regulatory remit, it is pleasing to see the significant ongoing progress as part of our Organisational Capability Review, which will support the organisation to remain agile, responsive and able to adapt quickly in a rapidly changing environment.

“The work completed during 2021 is testament to the dedication, commitment and professionalism of SFPA staff in port offices across the country and in our headquarters in Clonakilty, who have worked tirelessly to fulfill our responsibilities as the competent regulatory authority tasked with safeguarding the sustainability of Ireland’s marine resources.”