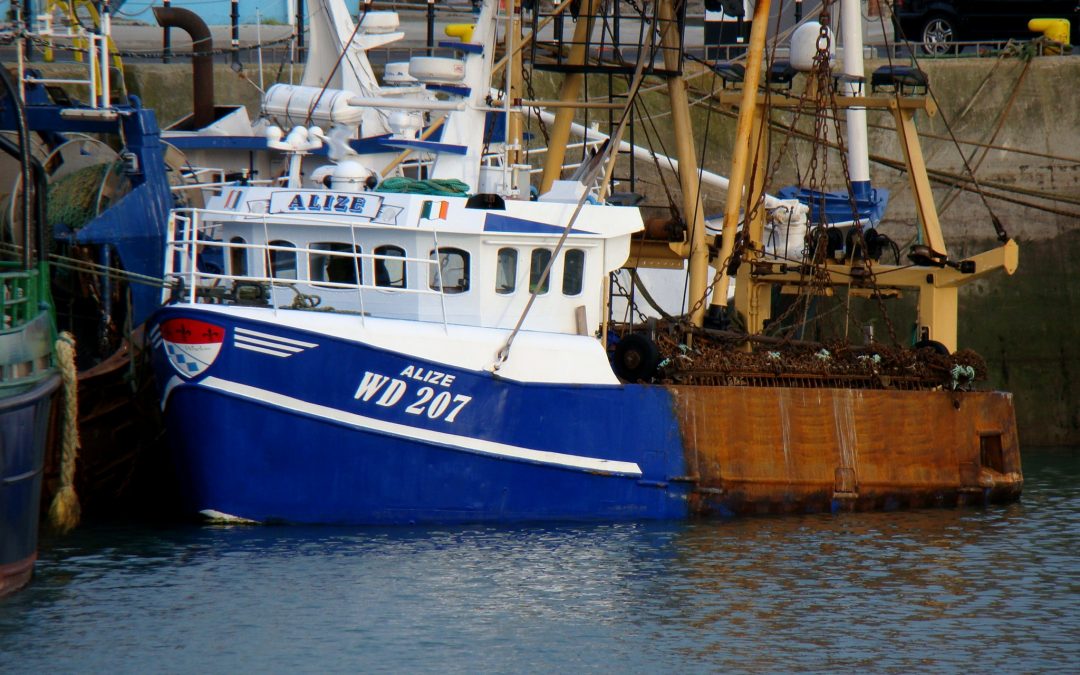 The search for the missing skipper, which was suspended at around 4pm yesterday evening (January 5) due to fading light and deteriorating weather conditions, subsequently resumed again at around 9am this morning. Weather conditions were described as tough by Dunmore East lifeboat.

As the weather eased slightly this afternoon (January 6) the search operation was once again joined by a large number of local vessels from along the southeast coast.

The search was originally launched early in the hours of yesterday morning after Gardaí and the Coast Guard were alerted to reports that the 11.7m Duncannon scalloper Alize had gone missing off Hook Head with two men on board after the vessel’s EPIRB was activated. A major operation was subsequently launched, with Kilmore Quay RNLI, Dunmore East RNLI and Coast Guard R117 attending.

This evening in a statement the Irish Coast Guard thanked the statutory and voluntary bodies, including Naval Service, RNLI and local fishing vessels, that have participated in the search that has been taking place since the alarm was first raised shortly after 10.30pm on Saturday night (January 4).

The Coast Guard also extended deepest sympathies to the Sinnott and Whelan families and to the wider fishing community.

The operation, they said, is now being categorised as a Search and Recovery operation and the Coast Guard will continue to support an Garda Síochána and the Marine Casualty Investigation Board (MCIB) with the ongoing search and investigation.

It is understood divers are expected onsite in the coming days.