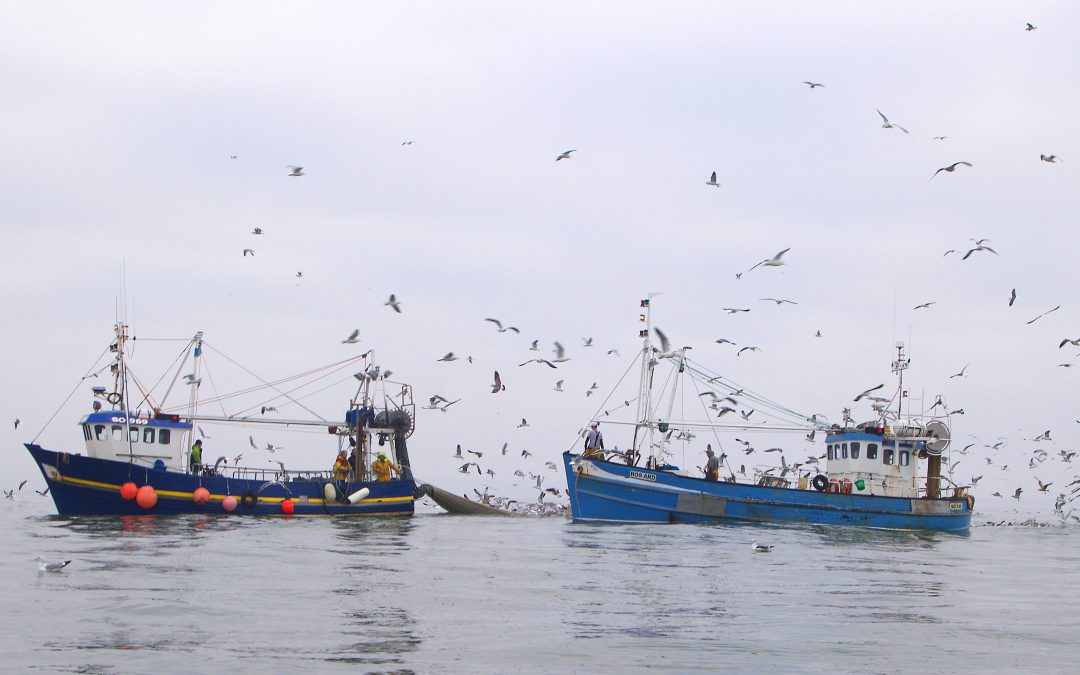 June 2021 is the date set for the hearing of an appeal by Minister McConalogue to the High Court ruling that the 6 mile trawling ban introduced by the Minister was invalid.

In October, High Court Justice, Mr Justice Michael MacGrath ruled that the ban, introduced by way of a department directive in March 2019, was “void and had no legal effect” following an earlier ruling in July.

During December Minister McConalogue also failed in a bid to get a stay put on the October ruling which mean that the ban remains invalid till the appeal hearing in June 2021.

Inshore fishermen and environmental groups that supported the original ban have welcomed the news of the appeal date and are expected to make renewed submissions on the issue in support of the Ministers appeal.

The ban was the result of a policy directive introduced by former Minister Michael Creed in March 2019, following a public consultation in conjunction with reports by the Marine Institute and Bord Iascaigh Mhara on the environmental and socio-economic benefits of reducing the access of large trawlers to Irish inshore waters.

Fishermen Neil Minihane from Castletownbere in Co Cork and Tom Kennedy from Dingle in Co Kerry had taken a judicial review in the High Court against the directive and were successful in that action earlier this year.

In that ruling, Mr Justice MacGrath found the policy directive was a national measure designed to further the interests of inshore fishermen and protect ecosystems and he didn’t accept it was “disproportionate” in its impact.

However, he did find that the Department of the Marine had failed to properly consult with affected owners of vessels over 18 metres before introducing the directive and he found for Mr Minihane and Mr Kennedy in their challenge.