No fatalities four years in a row 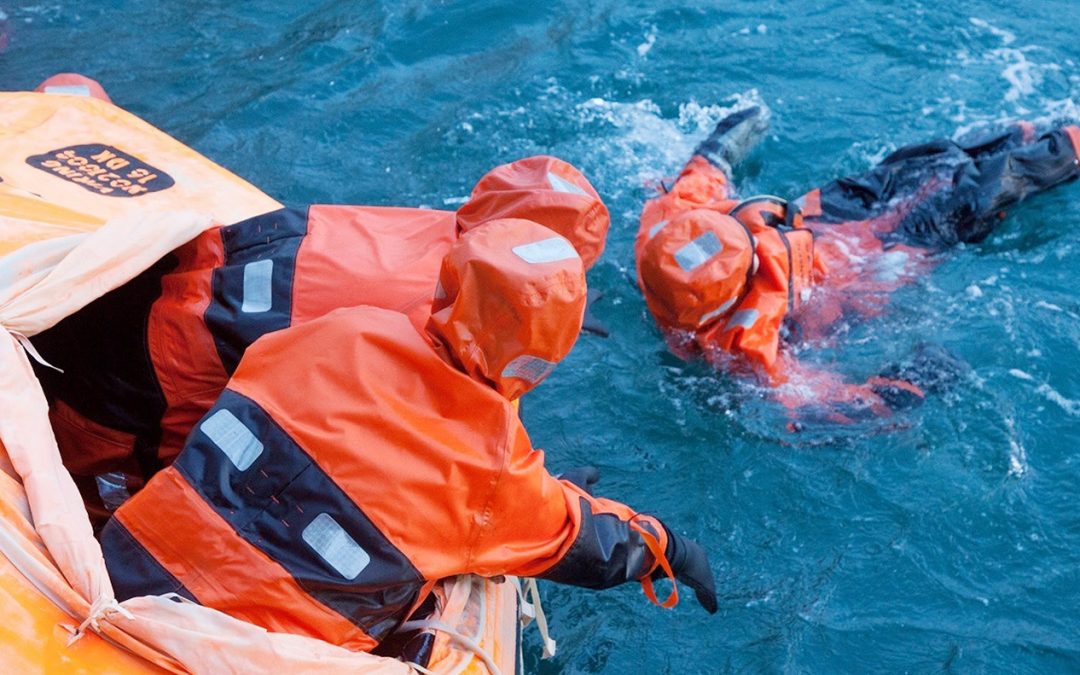 No Icelander lost his or her life at sea in 2020. This is the fourth year in a row with no fatalities occurring in the Icelandic fleet and the seventh year since the turn of the century. Accidents at sea reported to the Icelandic Health Insurance have also decreased in recent years, from 204 incidents in 2018 to 153 in 2020.

In Iceland there are around 1,600 registered fishing ships and boats and approximately half of these are open boats. The number of commercial fishermen is about 5,000 but many more go out to sea for recreational fishing or sailing.

Not so long ago it was considered inevitable to lose many fishermen at sea every year. During the period 1977-1997 there were 239 fatalities at sea in Iceland. During the equally long period that followed, i.e. 1998-2018, the number of persons lost at sea were 36 in total.

The decrease in the number of serious accidents and deaths at sea in recent years is not the least attributed to the work of the Maritime Safety and Survival Training Centre in Iceland, established in 1985. Its courses are mandatory for all seamen. In addition to better training and greater awareness among the fishermen themselves, the ships are now a more secure work place, rescue techniques have improved, there is automatic surveillance of every ship at sea and the weather forecasts are constantly getting more accurate.