No evidence for alleged ‘benefits’ of Scottish three-mile limit 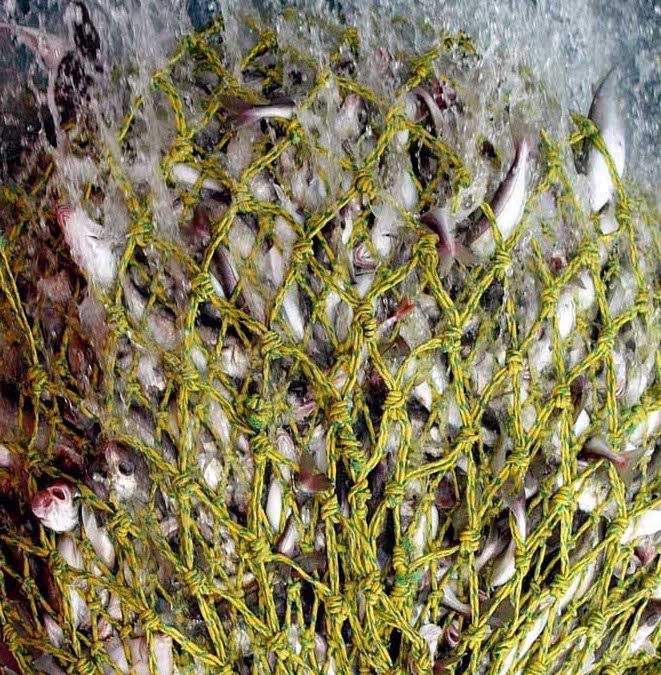 There is no evidence that a three-mile limit around Scotland’s coastline banning fishing vessels with mobile gear would improve sustainability or raise earnings in the creel fleet.

That is the conclusion of a new Scottish Fishermen’s Federation paper, SFF The 3 Mile Limit History Facts, on the issue which follows a sustained campaign by environmental NGOs and some creelers.


It states that those pushing for a limit are taking a protectionist line, “keeping the grounds inside the three-mile limit open for only one type of fishing [which would] only suit those who fish that gear”.

The consequence would be that other types of fishers would be displaced, “but not on the basis of science that demonstrates this is necessary for the right protection to sensitive environments and features”.

SFF policy officer Malcolm Morrison, said: “All fishing methods, mobile and static, will impact on the environment in some way, just as navigation, tourism, offshore energy generation or even just weather do; this is a fact everyone needs to accept as a compromise in the wider concept of securing food.

“If areas or features are found to need extra protection, the SFF welcomes their inclusion in the existing management frameworks, based on objective evidence.”

Mr Morrison added that an expansion of the creel sector, as things stand, with the lack of rigorous science, would not be sensible. Markets would suffer and losing the trawl catch would necessitate a tenfold increase in creels in the water (from an estimated 1.2 million to 12 million) as well as requiring an adjustment of price differentials.

“Given the lack of verified science needed for responsible fisheries management, a lot of new research would be required to bring the database for the creel fishery up to the standard required by ICES.

“There is no basis in the evidence for the eNGOs’ sustainability claims. There are so many unknowns – stock status, exact number of creels deployed, soak time, the number of ‘ghost’ creels on the seabed.”

Mr Morrison highlighted a 2017 report into the nephrops industry in Scotland which found no evidence that creeling was more economically beneficial than trawling.

“In fact, as the same study highlighted, the diversity of the sector is well suited to the geography of Scotland.

“The SFF questions whether a three-mile limit would solve gear conflict. Co-existence is much better than exclusion. Any ban would simply move the problem just outside the limit.”