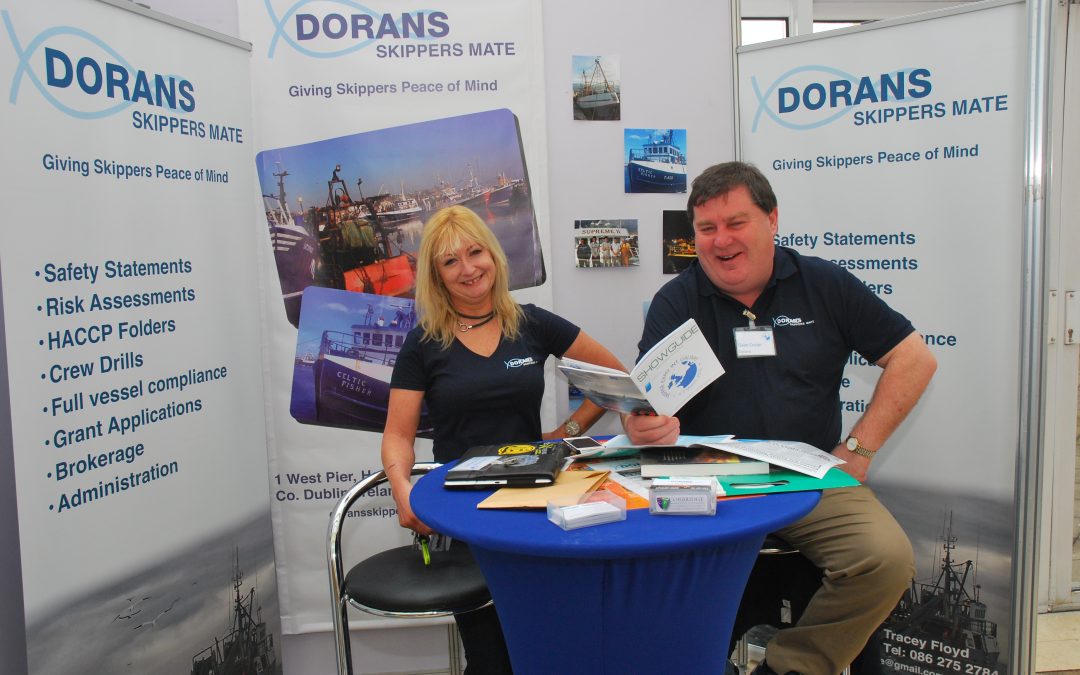 Skippers Mate Pro is a simple technical solution to the requirements found under the Work Time Directive, the ILO c188 , S.I 333 and Marine Notice 46/2020.

The system itself has been designed from within the Irish Fishing Industry with full collaboration with Irish Owners, Skippers and Crew along with insights from the Marine Survey Office and Marine Solicitor Dermot Conway as to best practices and requirements.

The system will work on a dual platform which includes both app and desktop access and includes many reporting facilities including crew lists, crew agreements and dispute resolution documentation, as per the S.I 333 and Marine Notice 46/2020.. All aspects of this system are fully GDPR compliant.

The goal of the system has been to manage the many and varied aspects of the multiple pieces of the legislation which applies to the industry. 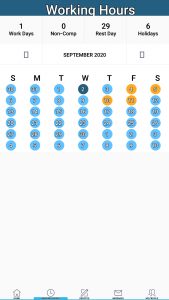 “We are always looking for solutions and easier ways to manage these problems and since the issuing of the ILO 188, we have spent the past year developing a solution for these foreseen issues.”

“We have worked to provide solutions in the simplest way possible, while still achieving a credibility within the judiciary system, should issues arise. This includes a digital signature. The system is also currently available in five languages and so there can be no question of lack of understanding due to language barriers.”

Over the last number of years the Irish Fishing Industry has received hit after hit to the reputation off all those working within her.  National news headlines claiming human trafficking allegations and abuse of vulnerable migrant workers, have left us all feeling vulnerable and abused.

Unfortunately we have seen too many falling foul of these allegations, while using the current working systems in terms of paper records regarding the work time directive and other legislative requirements not being accepted by the judiciary.

This lack of credibility of paper based records and the resulting one word against another scenario, continues to result in an opportunity for those wishing to bring cases containing spurious claims and a manipulation of truth and makes it virtually impossible to defend yourself in a legal situation.  The burden of proof lies with you as an owner regardless of how ridiculous, insulting or hurtful the claim.

The upshot is wildly large and inappropriate pay-outs from judgements against vessel owners due to inadequate methods available to disprove claims of 22 hour working days 365 days a year.

These are the type of issues that this system endeavors to eliminate and hopes to give the industry the ability to be pro-active and have some control over its own destiny by providing and easy way to show and prove, high level compliance. We feel that this system could potentially be a “Game Changer” for the Irish Fishing Industry.  Offering not only compliance but also a one stop shop for the notification of crew and vessel, document, servicing, equipment expiry dates and safety drills.

Along with code of compliance Survey preparation and WRC Inspections. This system even has separate reporting systems for the various agencies such as the Marine Survey Office and the Work Relations Commission in line with their responsibilities under the different pieces of legislation that they are responsible for.

Also included along with these legislative aspects are other areas that we feel may assist with insurance premiums and it is all designed to be used as simply as Facebook.

Another plus for this system is a facility to be used by office administration, this we hope will eliminate the need for owners to continually remember to share information manually with shore based staff and as such remove some frustration and discrepancies, which ultimately cause problems down the road.

“After many months of work, the system is only currently at a testing stage and is right now being worked with by participating vessels. All going well, we hope to be in a position to launch in the coming weeks, so watch this space!  We would be delighted to take any questions at any time.” 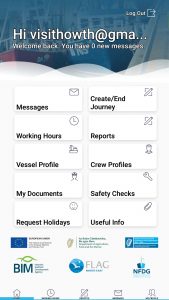