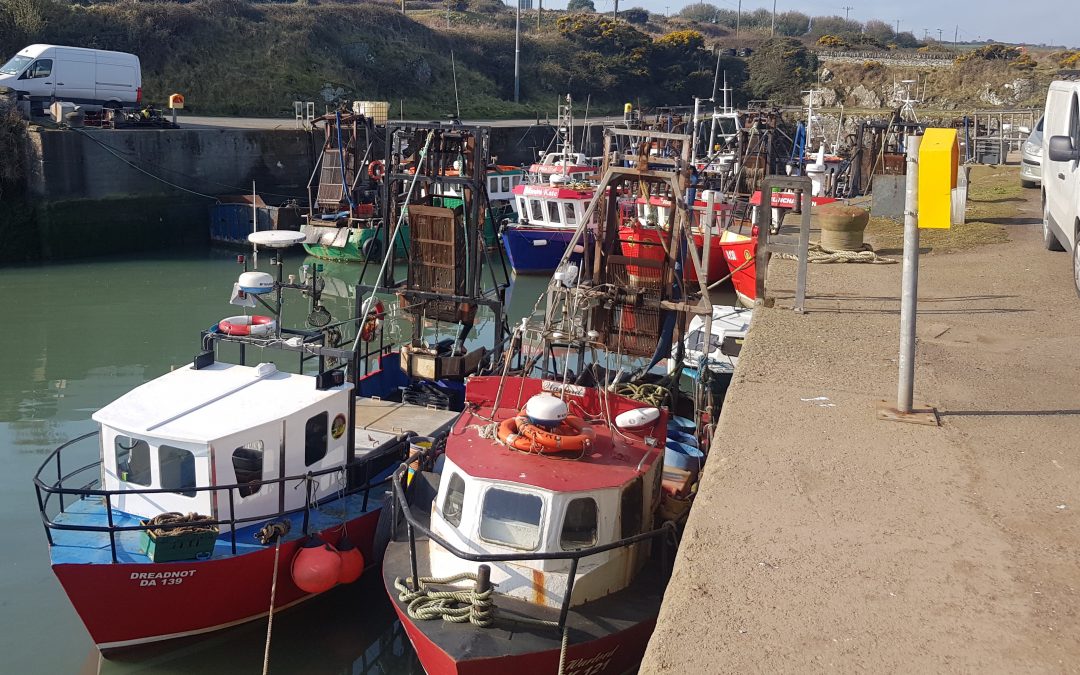 The Minister for Agriculture Food and the Marine, Charlie McConalogue T.D., today announced the award of further grants worth €1.2 million to 56 local community groups and micro enterprises by the seven Fisheries Local Action Groups established under Ireland’s European Maritime and Fisheries Fund Programme.

Announcing the grant awards, which are co-funded by the Government and the EU, Minister McConalogue said: “I am delighted to announce today a further 56 coastal projects to benefit from EMFF funding through the seven Fisheries Local Action Groups established as part of my Department’s EMFF Programme supporting the development of our seafood sector and coastal communities. These latest grant awards mean a total of €2.7 million FLAG funding has been awarded this year alone to 155 coastal projects”.

Minister McConalogue added: “Many of the projects benefitting from EMFF FLAG funding are non-commercial projects benefitting the whole community in their coastal area. Such projects can often secure up to 80% of the project cost, making a real difference to the viability of such projects. This is just one of the ways in which my Department’s EMFF Programme is making a real difference for our coastal communities”.

Whether or not the grants make a real difference to fishing communities is another question, however. Pointing to the breakdown of the individual grants announced last month by then Minister for the Marine Dara Calleary, the National Inshore Fishermen’s Association and Organisation were quick to question the direction in which funding was being funnelled “at a time of unprecedented crisis for the fishing industry for which it is getting very little or no meaningful support”.

Is there anything more meaningful in the detail of the individual grants announced this morning?

Details of the FLAG scheme and how to apply can be found at www.bim.ie/schemes/