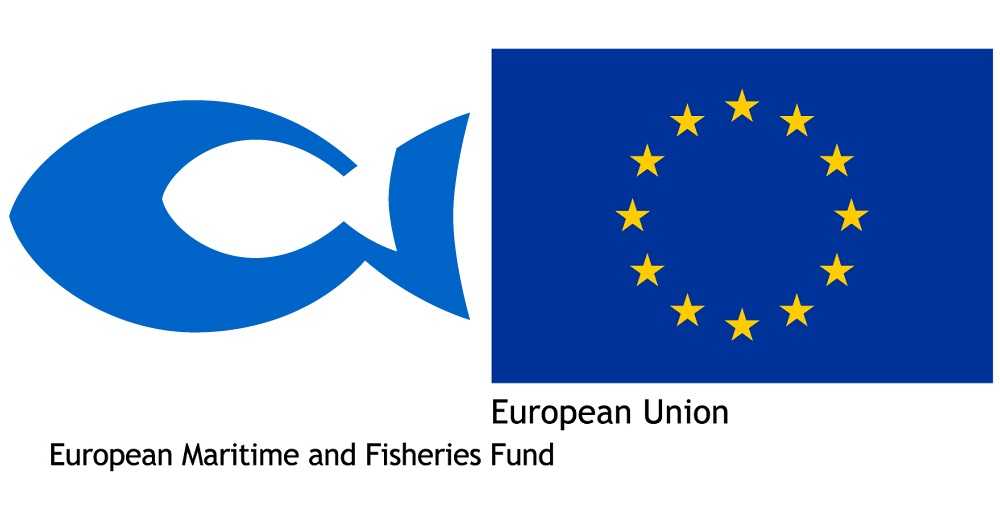 The Minister for Agriculture, Food and the Marine Charlie McConalogue T.D. today welcomed a provisional agreement concluded between the European Council and European Parliament on the text of the new European Maritime Fisheries and Aquaculture Fund (EMFAF) which will disperse a €6.108 billion budget over the 2021-27 period to promote the sustainable development of the European Union’s seafood sector.  Following final legal and technical scrutiny of the agreed text, the proposal will go to the EU Council and the EU Parliament for endorsement, with enactment expected early in 2021.

Welcoming the deal, Minister McConalogue said,  “Following a positive engagement between the Council and Parliament over the past year, I am very pleased to note that a provisional agreement has now been reached on the new EU Fund to replace the EMFF for the next seven years 2021-27.  Ireland is set to receive some €142 million of EU funds from the new Fund, to be combined with co-funding from the Government of Ireland, which I will discuss with Minister McGrath.  This is very good news for Ireland’s fishermen, fish farmers, processors and coastal communities.  The departure of the UK has significantly reduced the overall EU budget, so it is all the more pleasing that we have succeeded in broadly maintaining funding for our seafood sectors at the previous high levels.”

Minister McConalogue added, “My Department has been working hard to put together a new Seafood Development Programme for the 2021-27 period and this development will allow the remaining elements of that Programme to be advanced, in consultation with our stakeholders, with a view to adoption of the new Programme later in 2021.”

The European Maritime, Fisheries and Aquaculture Fund (EMFAF) for the period 2021-2027 amounts to 6.1 billion EUR (6.108 billion EUR in current prices). Some 5.3 billion EUR will be allocated for the management of fisheries, aquaculture and fishing fleets, while the remaining sum will cover measures such as scientific advice, controls and checks, market intelligence, maritime surveillance and security.