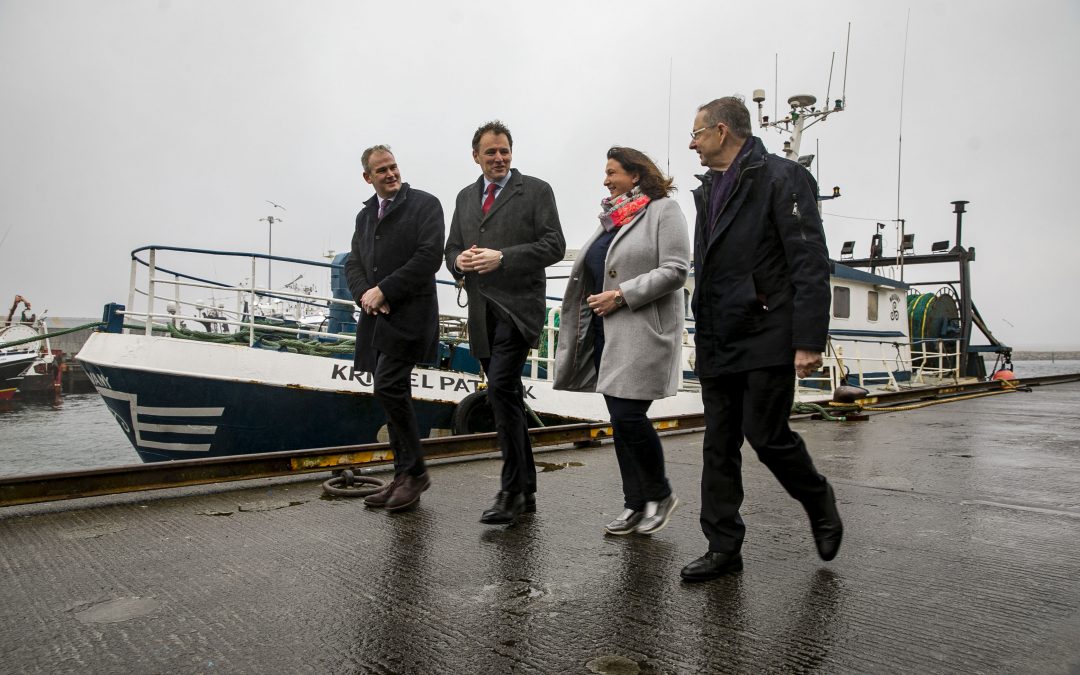 Minister for Marine Charlie McConalogue has welcomed the relocation of Russian military exercises outside the Irish exclusive economic zone (EEZ) as a team effort involving both fishing industry representatives and the government.

Speaking to The Skipper in Ros-a-Mhíl, Co Galway, where he announced  25 million euro in funding for a deepwater quay, Mr McConalogue described the Russian decision as “a really good outcome”.

“It took the Government and the fishing representatives working together to get the message across that we didn’t want it in our waters and the damage it was going to do to fish and to [fishing industry] livelihoods,”he said.

He described it as a “welcome outcome “, and said that this is “not activity we want to see it in our EEZ”.

“Minister for Foreign Affairs Simon Coveney and fishing industry representatives got this across to the Russian ambassador, and I think it was a good outcome overall,”he said.

Asked to comment on maritime legal opinion that Ireland is within its rights to refuse permission for any such military exercises within our EEZ, Mr McConalogue said that he believed the Government and Minister Coveney had “assessed the situation very clearly and taken all advice appropriate to that”.

“Following on that, we engaged with the Russian embassy and the Russian ambassador in making our views clearly,”he said.

“ Ultimately, working with the fishermen was a combined effort and a very welcome one,”he said.

The 25 million euro development approved for Ros-a-Mhíl  will bring the Connemara harbour “closer in line” with  the leading fishing ports of Killybegs in Donegal and west Cork’s Castletownbere, he said. 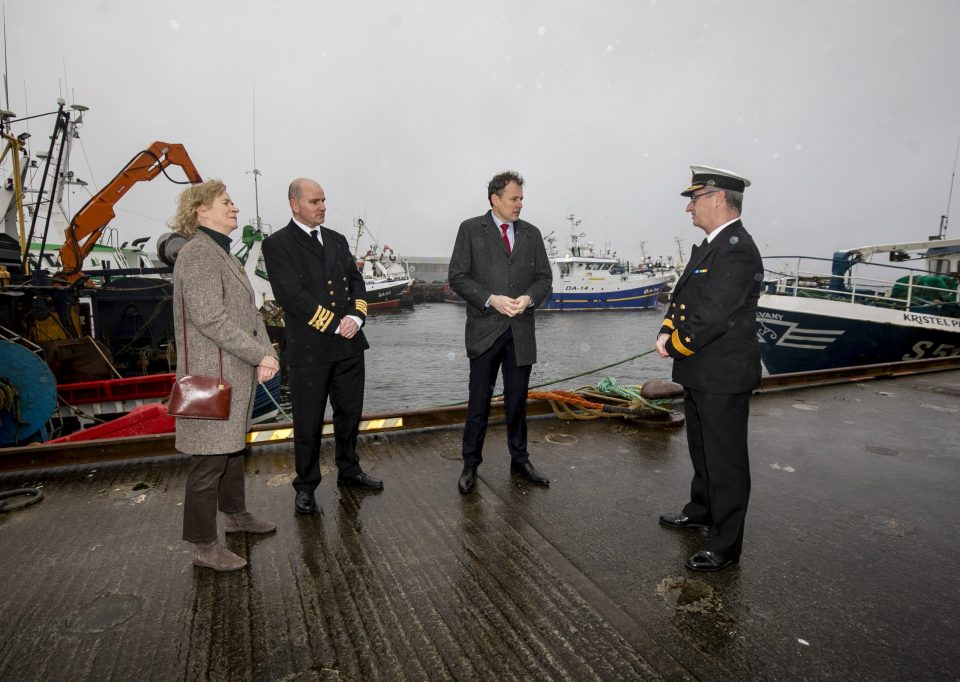 At present the Harbour has 325m of quayside but is limited in deep water to a maximum of -5.8m chart datum and experiences congestion in busy fishing seasons. An additional 4Ha of land with laydown/development potential will be added to the Harbour Centre as part of the works.

Planning permission has already been secured, and construction is expected to take 28 months to complete.

The approval is the result of a campaign lasting over 20 years, spearheaded by  the Aran  and Connemara fishing industry and supported by Fianna Fáil Galway West TD Éamon Ó Cuív.

Welcoming the announcement, Mr Ó Cuív said he hoped it would regenerate employment in fish processing, which has suffered due to lack of infrastructure for larger vessels.

Just under 90 per cent of all fish landed into Ireland came through the State’s fishery harbours in 2020, and Ros-a-Mhíl’s landings were primarily from Irish vessels and valued at €7 million in that same year.

Mr Ó Cuív predicted it would also be a “game changer” for supporting offshore renewable energy in the west, which he described as “the ultimate oil well”.

A report commissioned by State agency Údaras na Gaeltachta noted that the Connemara harbour  was “unique among ports on the Irish west coast in having existing permission for infrastructure … to support the floating offshore wind project pipeline”.